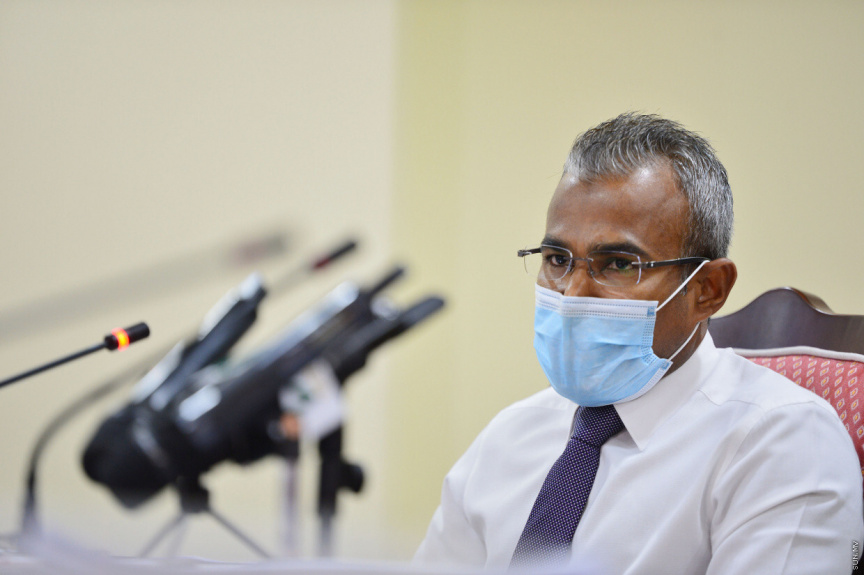 Attorney General’s Office has appealed High Court’s ruling that it lacks jurisdiction to hear appeals over decisions by the Information Commissioner with the Supreme Court.

Attorney General’s Office announced this Thursday that it has filed an appeal over the High Court ruling with the Supreme Court.

Attorney General Ibrahim Riffath had responded to the High Court ruling in March by tweeting that the decision denies the right to appeal.

Right to Information Act states that decisions by the Information Commissioner may be appealed with the High Court.

High Court’s main contention is that the phrasing on the Act.