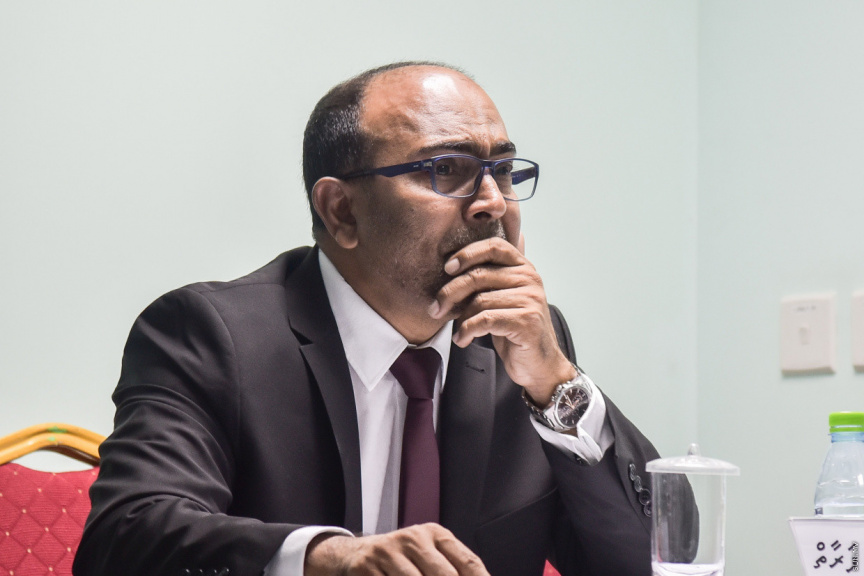 Judicial Service Commission (JSC) has made the decision to open an inquiry into an allegation of misconduct lodged against Hassan Saeed - the former chief judge of Family Court.

JSC announced the decision to investigate Hassan Saeed – who now serves as a judge at the Criminal Court – in a statement this Sunday.

The case against him stems from the allegation he, when serving as Family Court’s chief judge back in 2018, had the court’s staff sent overseas to conduct a marriage.

JSC made the decision to investigate the allegation during its meeting on March 17.

Judge Hassan Saeed has been investigated by JSC following misconduct allegations in the past.

JSC also decided on March 17 to open an inquiry into a misconduct allegation against Civil Court judge Rizmeena Idhrees. Judge Rizmeena Idhrees has been accused of conducting a hearing without a lawyer present, despite the lawyer in question being present at the courthouse.

JSC: Will probe allegations of influence in Yameen case