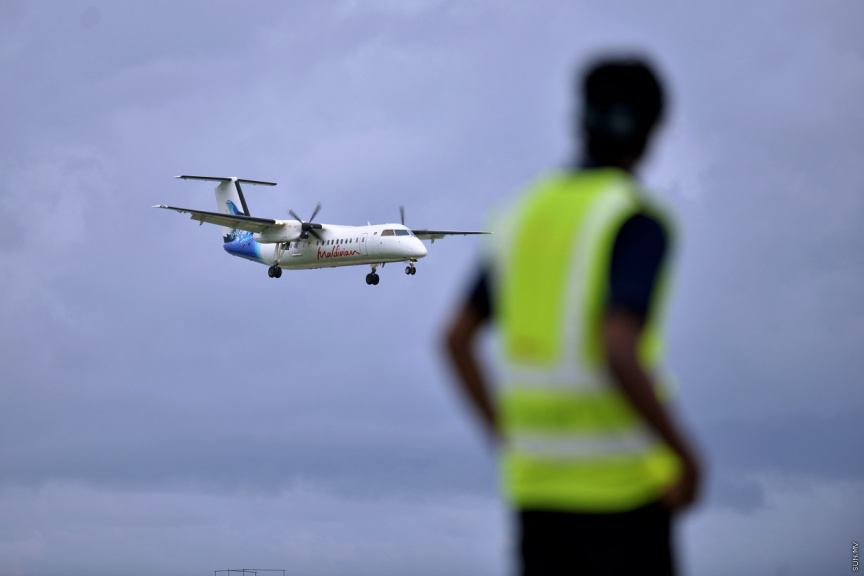 The High Court of the Maldives has upheld a ruling by the Civil Court in a case of unfair dismissal lodged by a former employee of Island Aviation Services (Maldivian) against the national carrier.

The High Court ruled to uphold the verdict of the Civil Court in the case that the female employee was unfairly dismissed by IAS.

IAS terminated her after an investigation found that she was negligent in delays faced by a Maldivian flight that was grounded due to technical issues on October 4, 2016. The flight had been scheduled to depart from Bangkok. The employee was dismissed on October 26, 2016.

She had been working at IAS since December 27, 2010, and served as an Inflight Supervisor (Grade 1) and was dismissed from the post without prior notice.

The case was appealed by IAS to the High Court where the company stated that the technical issues faced by the flight in 2016, saw the boat crews allowed to take rest at their hotels after returning from the airport. The captain of the aircraft informed that the boat could be ready for departure by the morning.

However, the employee and two other crew members decided to head out during the hours provided for rest and informed the boat’s pilot-in-command of their decision. However, the chief pilot was not informed of when the employees were heading out or how long they would be. The employee had also not informed of a way to contact her when she headed out and after the issue faced by the boat was fixed and it was ready for departure, delays were faced when the employee could not be contacted due to her phone being switched off. This caused losses to IAS due to the boat being delayed once again.

The employee had denied that she was negligent in the boat’s delay. She argued that the duty period was over when passengers disembarked from the flight after it landed in Bangkok, and that the chief pilot had decided and verbally informed that the period for rest, which is legally a right of crew, had then commenced.

She argued that she had been present at the time when the departure of the flight was next scheduled and that not responding to her phone during the hours provided for rest was not something she perceived as negligent.

The verdict read that IAS had not dismissed the employee rightfully and found that there was no reason to quash or amend the decision of the Civil Court.