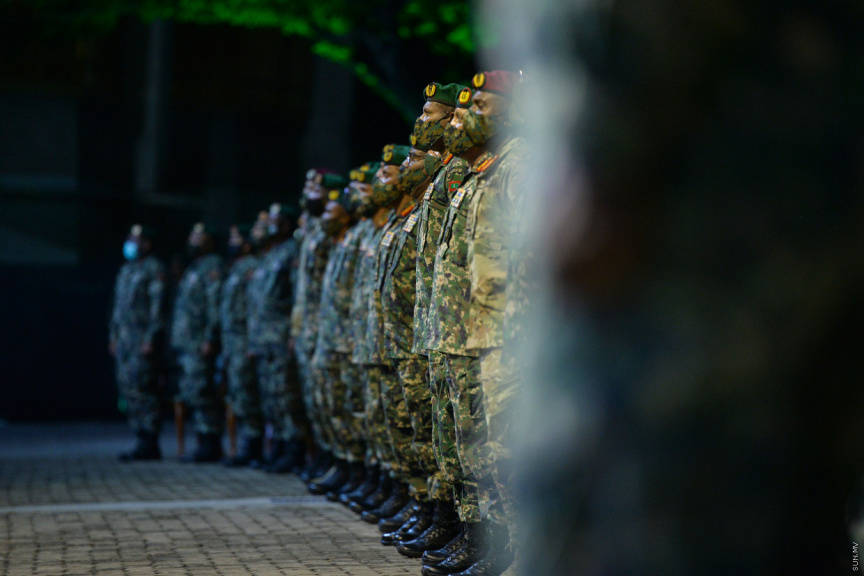 The Supreme Court of the Maldives has ordered to reinstate a MNDF officer who was terminated from the army.

The officer in question is named former MNDF captain Abdul Muiz Mustafa from GDh. Fiyoari who was fired from his post seven years ago. Captain Muiz was fired from his post on November 30, 2013, after he was found to have incited troops under his command, by disclosing documents on social media purportedly showing that there were divisions in the army and informing others of such divisions, and going against a document he had formed supporting the command of the-then Brigadier General and current Chief of Defense Abdulla Shamaal.

Captain Muiz submitted a case to the Civil Court in 2016, asking the court to order the Defense Ministry to reinstate him. However, the Civil Court ruled that there were no grounds to make such an order.

When appealed to the High Court, the appeal court also saw no reason to overturn the verdict of the lower court. The case was finally appealed to the Supreme Court which saw the top court decide that there was a miscarriage of justice in the case.

The top court then ordered Captain Muiz to be reinstated and also saw the court determine that Captain Muiz could claim for damages since he was terminated unlawfully.

Community spread of COVID-19 in Kudahuvadhoo