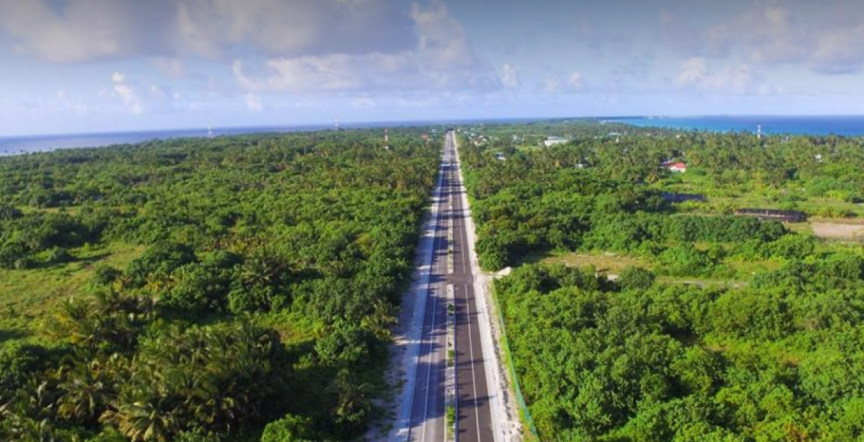 A woman injured in a motorcycle collision in the island of L. Gan has passed away.

The accident happened last Sunday and involved two motorcycles that crashed in the Mukurimagu ward of the island.

Out of the two women, the 55-year old passed away yesterday while receiving treatment at the ADK Hospital in Male’ City. She has been identified as Fathimath Manik from Velabulige, L. Gan.

Her funeral prayers or Janazah will be held today after the Friday prayers at the Aasaharaa Mosque in Male’ City.

The death of Fathimath Manik, comes on the same day as the death of another woman injured in a separate traffic accident in Addu City.

Man fishing on jetty gets thrown into sea, dies