Maldivian: Pilots have ended the strike, returned to work 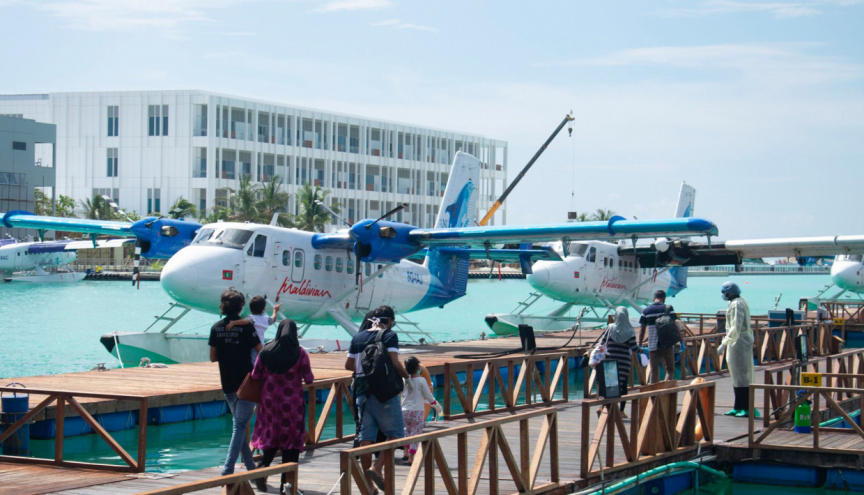 A tweet by Maldivian in Dhivehi a short while ago, read that the concerns of the pilots were shared with the management and that the pilots had returned to duty.

Maldivian’s management promised to find solutions for the concerns expressed by the pilots, read the tweet.

Maldivians PR and Communications Manager Moosa Waseem has previously stated that Captain Mansoor was let go due to restructuring processes of the company operations.