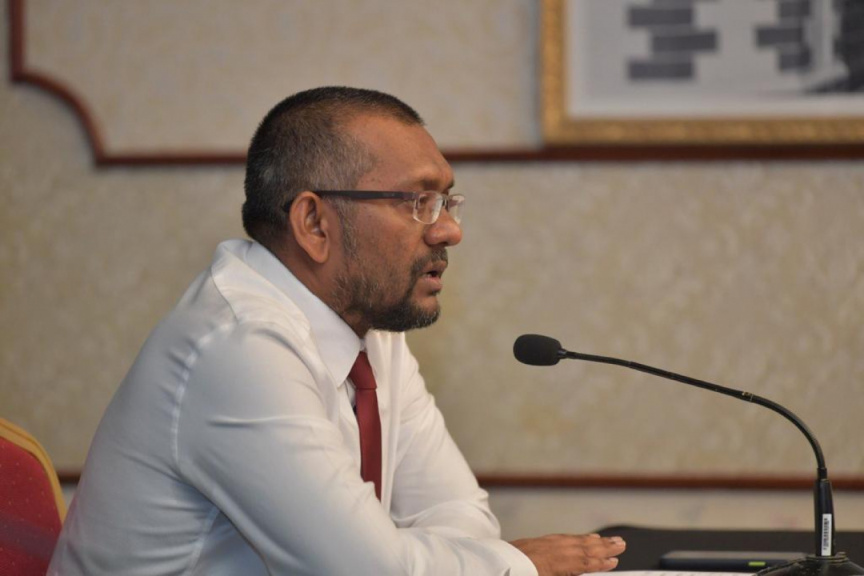 Economic Minister Fayyaz Ismail has been tasked with running the Ministry of Science, Communications and Technology after the parliament today, passed a motion of no confidence against Maleeh Jamaal who previously headed the ministry.

Maleeh was removed from the post Under Article 101 of the Constitution after 59 MPs voted for the motion of no confidence against him today.

The President's Office confirmed a short while ago that Minister Fayyaz will take over the duties of the Minister for Technology on a temporary basis until a permanent appointment is made.

The motion against Maleeh, vehemently backed by the governing MDP MPs was submitted to the parliament on February 10. Maleeh, in today's parliament sitting, denied that the motion had any merit and alleged that he was being targetted for rhetoric against the parliament made in a TV program last year.

Maleeh is a member of the Jumhoory Party (JP) which is a part of the governing coalition of parties.