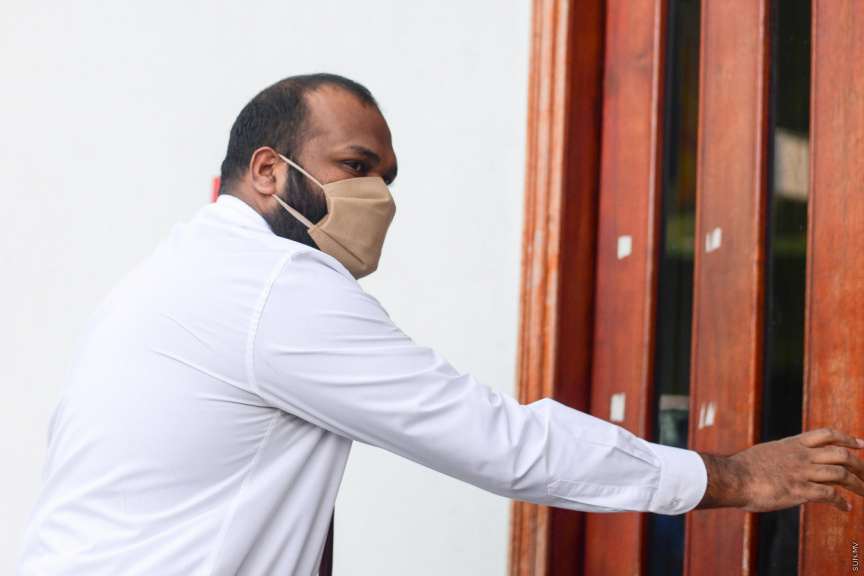 The High Court of the Maldives has rejected the appeal by the state in the release of former Tourism Minister Ali Waheed's passport.

The High Court's registrar decided to reject the appeal which was submitted in February. The High Court stated that the decision was due to the reason that the Prosecutor General's Office submitted the appeal 48 hours after the due date for the appeal.

The state is, however, granted seven days to appeal the decision of the registrar.

His passport was released for four months and if he does not return to the Maldives to face multiple charges against him, his close friend and the State Minister of the Youth Ministry Assad Ali, who vouched for him as the guarantor will be penalized.

Ali Waheed was charged with crimes related to sexual abuse and even attempted rape. The allegations surfaced in mid-2020 from employees of the Tourism Ministry who took the matter to the President.