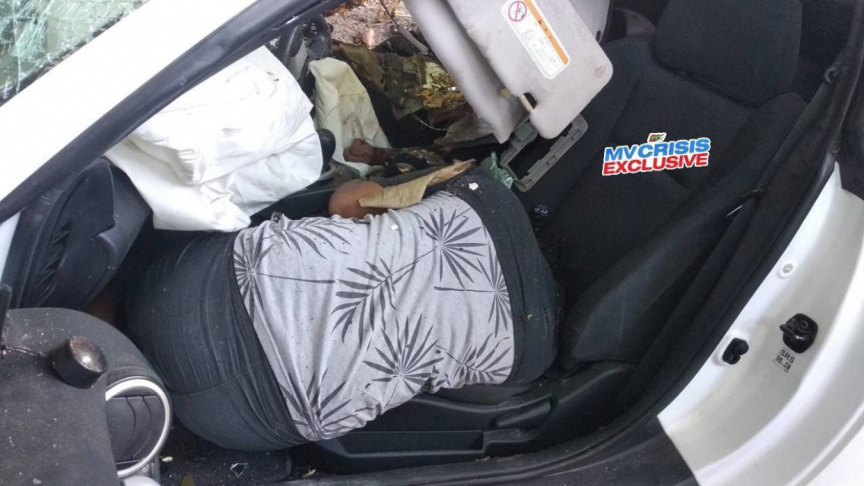 Two young men injured in a car crash in Fuvahmulah City passed away on Saturday, moments after they were taken to the hospital.

The car crash took place at approximately 04:45 pm on Saturday.

Lirar told Sun that the Fuvahmulah Hospital informed the council that one of the victims passed away at 04:56 pm and the other at 05:04 pm.

“One of them was trapped inside the car. The first person was taken immediately to the hospital. The person who got trapped was taken to the hospital after dismantling parts of the car,” he said.

“They were in serious condition when taken out [of the car].”

The car was being driven along the ring road in Fuvahmulah when it spun out of control and crashed into a tree.