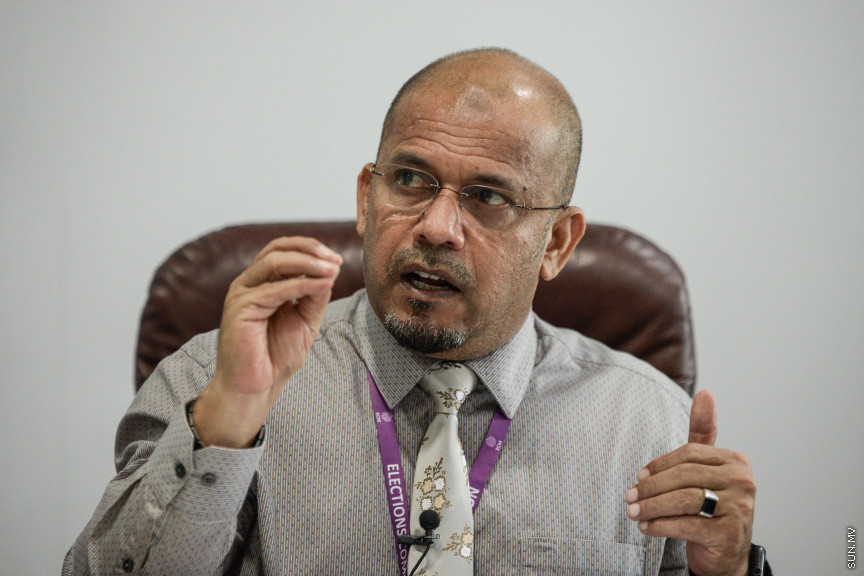 The Elections Commission of the Maldives has announced that 120 candidates contesting in the upcoming Local Council Elections (LCE) and the Women's Development Committee (WDC) has been elected after 308 candidates withdrew their names from the election.

28 contesting in seven constituencies of the WDC had been elected 15 councilors were also elected for ten positions in the LCE. Due to a lack of contestants, 62 candidates of the WDC were also guaranteed of being elected while 30 candidates were also guaranteed of being elected to 22 seats up for election in the LCE. A total of 120 were automatically elected in this manner.

Elections were also required in seven different constituencies of the WDC according to the Commission due to no candidates contesting for the seat.

Zahid resigns in face of concern from Parliament