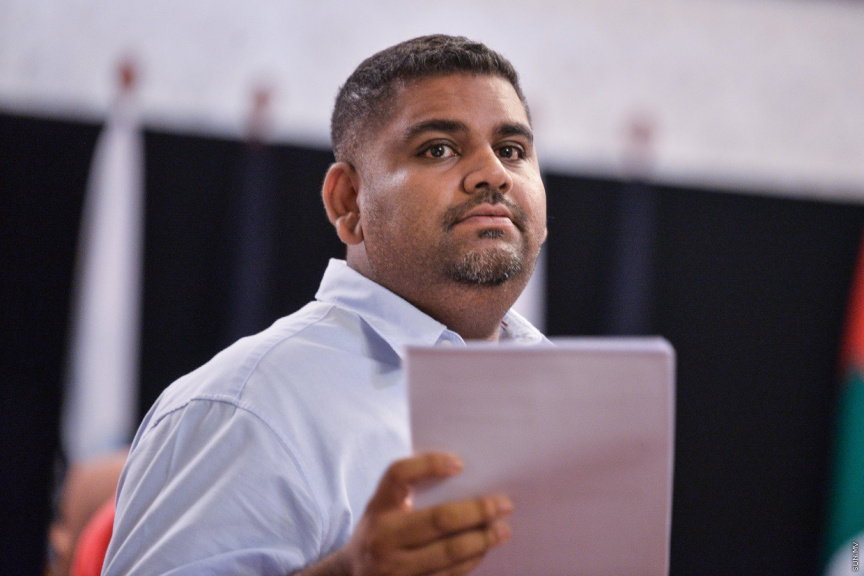 Mabrook was speaking on the “Fashaairu” program of Raajje TV last night when he said that administrations did not have sufficient time to accomplish things in a singular five-year term since democratic reform was achieved in the Maldives.

The former candidate for Parliament also said that the first two years of the Presidency were often dedicated to the arrangement of things and only two years were set aside to accomplish things. The last year was often spend for campaigning purposes for reelection.

The spokesperson took the example of former US President Barack Obama, who was in office for two terms. Mabrook said that the first four years of President Obama’s administration received a lot of criticism, however, the next four years saw him accomplish things to a level never before seen in recent history.

“So, things can only be achieved only with two presidential terms,” said Mabrook.

Mabrook did not specify whether Maldivian President Ibrahim Mohamed Solih was planning to run for a second term. However, he did state that he would be involved in the reelection campaign if President Solih decided to run again.