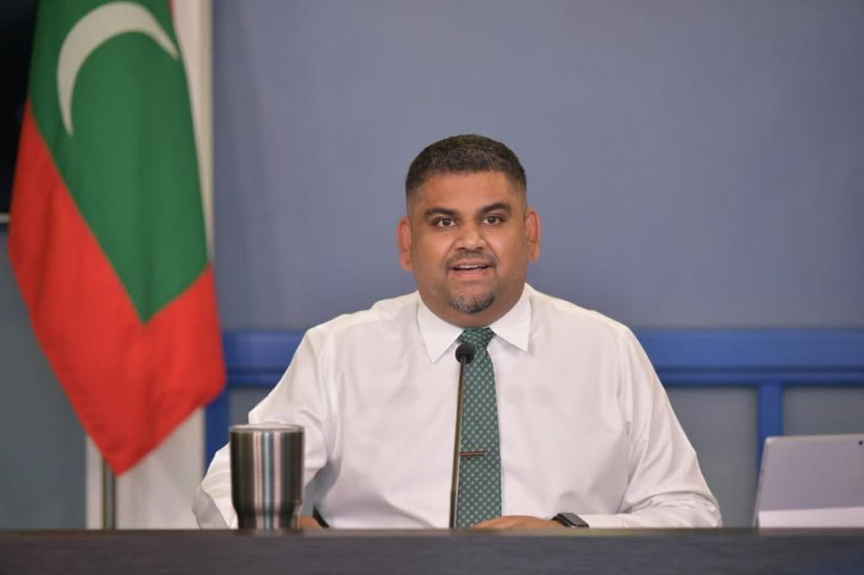 In a long-overdue press conference of the President's Office, government spokesperson Mabrouq Azeez said that the government would work to improve internet services and provide fast speed internet to Maldivians in 2021.

In the presser, Mabrouq was responding to a question by Sun regarding the price of the internet when he stated that the government did not yet have a response regarding the reduction of internet prices. However, Mabrouq pledged that issues of internet services such as throttling would be resolved this year.

Mabrouq added that reducing internet prices was a long-term goal of the government which will be finished within two years' time.