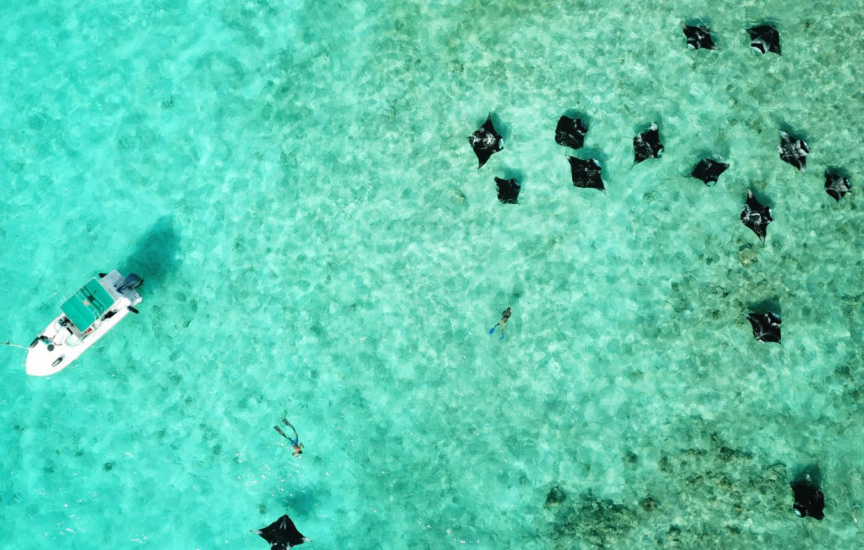 The Environmental Protection Agency (EPA) has fined a private yacht for illegal entry into the Hanifaru Bay area, which is a protected site in B. Atoll of the Maldives.

EPA specified that the yacht was named “Vitalia 2 London” and entered into the area on January 4.

EPA stated that the yacht goers had kite surfed in the area and had even embarked onto the Hanifaru island.

The yacht was fined MVR 6,000 under regulations to protect the location. The fee is to be paid within 30 days to the EPA by the Asia Pacific Super Yachts Private Limited, which is the local agent of the yacht.

Hanifaru Bay is one of the most well-known sites in the Maldives due to the rich ecosystem and biodiversity of the area. The region is frequented by manta rays and whale sharks and is a part of the UNESCO biosphere reserve.

Inoculation of 10,000 tourism workers to be expedited