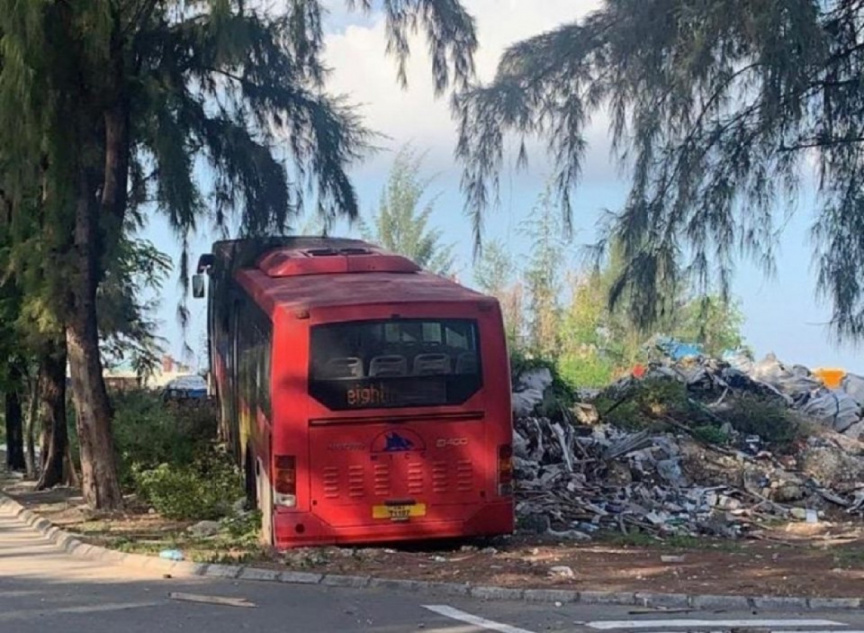 Civil Court has rejected a lawsuit filed against Maldives Transport and Contracting Company (MTCC) by the mother of Valentina Riako, 31, - a Ukrainian tourist who was run over by a bus in suburban Hulhumale’ in 2019 - seeking compensation for her daughter’s wrongful death.

Valentina Riako was out jogging when she was run over by a bus on May 6, 2019, after the bus driver fell asleep behind the wheel.

Her mother, Victoria Riako filed a lawsuit against MTCC with the Civil Court, seeking USD 2,702,995 as compensation for her daughter’s wrongful death.

The Civil Court announced the decision to reject the lawsuit on Sunday, citing that the bus driver is on trial for two criminal charges in connection to the accident.

The court said it is unable to hear the lawsuit until the Hulhumale’ Court issues a verdict in the case.

The court noted that the Supreme Court ruled in a previous case that claims for compensation cannot be heard while criminal cases linked with the claims remain in progress, setting precedence for such cases.