MNDF: Helicopters, vessels loaned to RaajjeTV as a social service 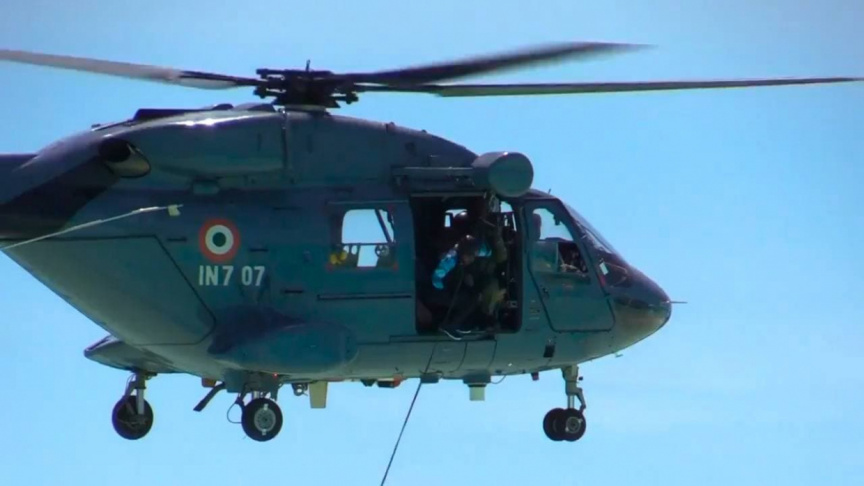 Maldives National Defense Force (MNDF) responded to criticism over allowing RaajjeTV the use of helicopters and vessels in their fleet to shoot an upcoming reality TV show on Wednesday, stating that they allowed the use of the resources as a social service.

Azim said the MNDF loans its resources, so long as it does not compromise official operations, when met with such requests.

“This is a social service we have been providing for ages with the noble intention of reinforcing the strong bond and trust between the Maldivian military and the people,” he said.

The reality TV show ‘Celebrity Race’ for which MNDF’s resources were used is scheduled to be aired during Ramadan. Shooting took place between January 9-17, in uninhabited islands in Dh. Atoll.

In addition to loaning helicopters and vessels, MNDF also sent a number of officers to the islands for the shooting.