Man who went into mosque naked suffers from mental illness, to be deported 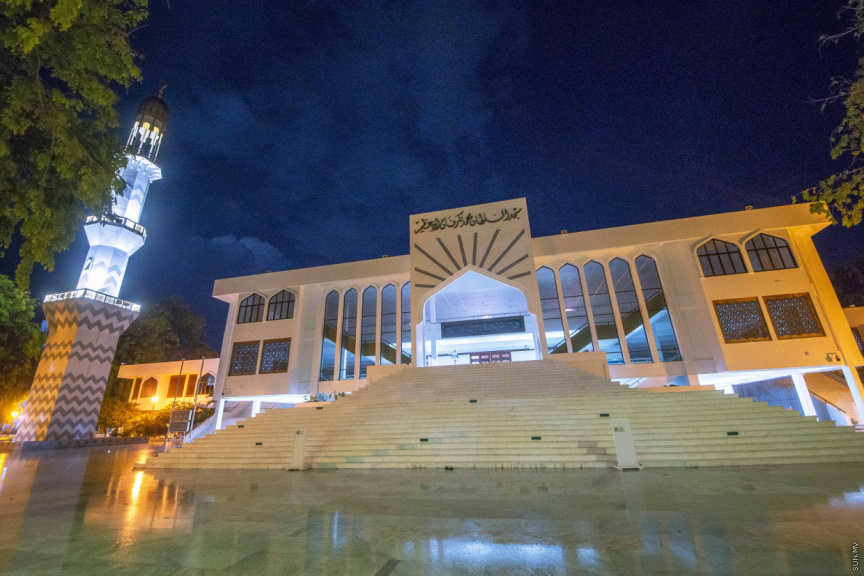 Maldives Police Service states the migrant worker who was taken into custody after he went into the Masjid-al-Sultan Muhammad Thakurufaanu-al-A'z'am located in the Islamic Center in Male’ City in a state of nakedness on Thursday night suffers from a mental illness.

The man, identified as a Bangladeshi national, went into the mosque in a naked state after Isha prayer on Thursday, and proceeded to destroy some of the property.

A video of the man being carried out of the mosque by police and prayer-goers has gone viral.

A spokesperson from the police said the man was later released from custody.

“Our investigation shows the man suffers from mental illness,” said the spokesperson.

The police said they are working with his sponsor to deport him from Maldives.