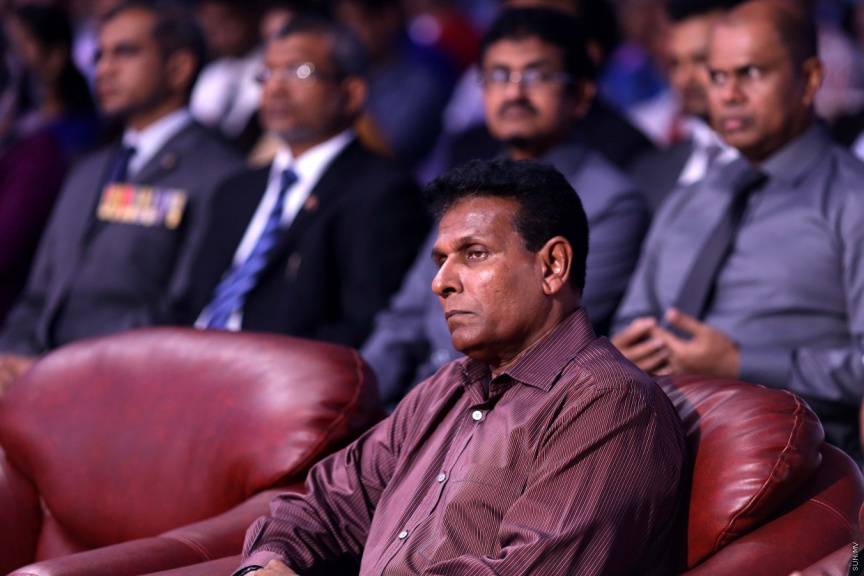 In a statement on Wednesday, ACC announced that the commission filed an official request with the Prosecutor General’s Office for charges against Shiyam following the completion of the investigation into the case involving his father being accommodated at a Maldives National Defense Force (MNDF) Maritime Rescue Coordination Center located in Vilimale’ from 2017 to 2018.

ACC has requested for Shiyam to be charged with the offense of a government employee using influence of position to gain or confer an undue advantage under Article 12 (a) of Prevention and Prohibition of Corruption Act, and misuse of official authority to confer an undue advantage to another person for which he/she is not entitled to under Section 513 (b) of the Penal Code.

According to ACC, Shiyam’s father resided at the VIP building at the Maritime Rescue Coordination Center from July 18, 2017 to December 11, 2018.

“Given that the VIP house too, is used to provide temporary accommodation to special individuals for the different needs of the military and who come to provide military services, the existence of a longstanding culture within a state institution of high-ranking officials at facilities run at state expense of personal use of such facilities and resources at such facilities does not permit for the specific act or permit corruption,” said the ACC in their statement.

ACC also said that a former MNDF officer resided at the VIP building to look after Shiyam’s father, and allowing Shiyam’s father access to the resources and services at the building led to him receiving benefits to which he was not entitled to.

ACC had previously filed the case, concluding that it did not involve corruption. The case was reopened at the instructions of Prosecutor General Hussain Shameem.

2 flee from police station in Kaashidhoo