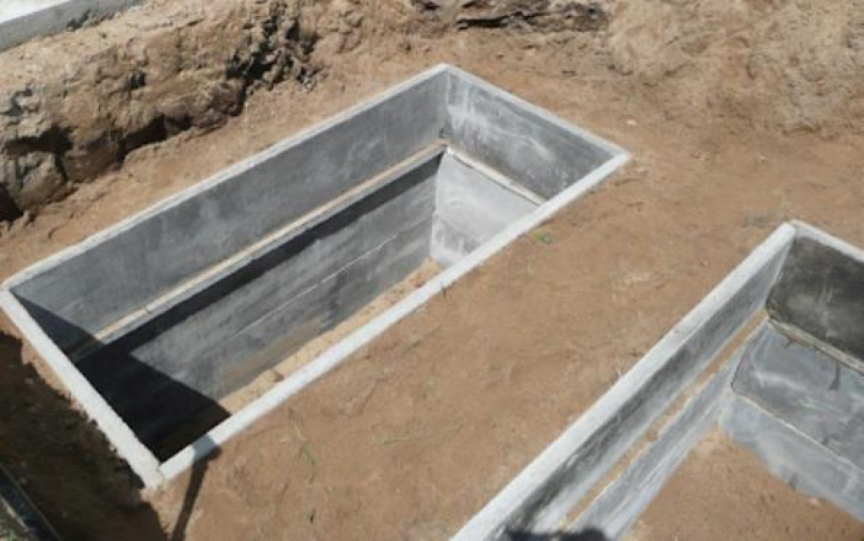 The government of Sri Lanka has ceased its efforts to bury Sri Lankan Muslim victims of COVID-19 in the Maldives.

The policy had been suspended due to the opposition towards it. The Maldivian government had also been working to make arrangements after accepting the request from its close neighbor.

The Cabinet Spokesperson of Sri Lanka Keheliya Rambukwella, said that the nation had ceased its efforts to bury Muslim COVID-19 victims in the Maldives but would be buried in concrete boxes.

Upon the advice of Muslim religious scholars of the nation, a design of the concrete boxes are to be finalized. Sri Lankan Buddhists have vehemently claimed that stated that the policy to cremate virus victims was because the underground water layers would be contaminated due to the burials and could possibly spread the virus. However, there are no scientific evidence to prove this as of to date.