Power cut in Thinadhoo for 7 hours due to technical issues 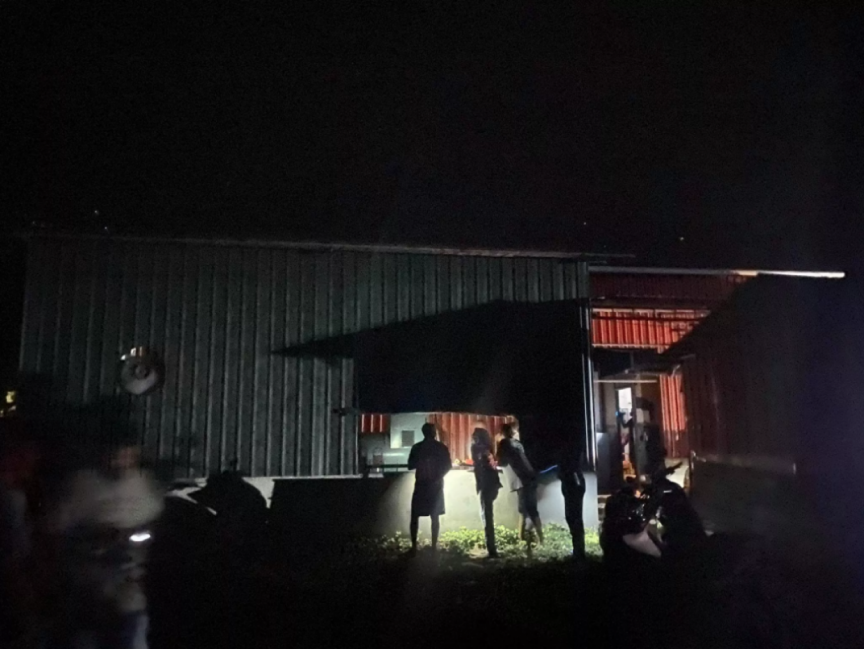 G. Dh. Thinadhoo was left in darkness for about seven hours after technical issues caused a power cut in the island.

The southern island of G. Dh. Thinadhoo is without power for almost seven hours after technical difficulties in the engines of the powerhouse of the island.

The island of around 7,000 in population is provided power by Fenaka Corporation. Ahmed Mohamed Saeed, Managing Director of Fenaka said that the engines of the Thinadhoo powerhouse faced technical issues around 3:15. The issues were due to failures of automatic modules, which were now being fixed.

“We had to switch off all engines due to the module failures. We tried to resume services by sunrise, but couldn’t because we had to get spare parts from different places, which takes time. But I don’t think it will take much more time. Technical officials inform me that they are working to provide power within an hour.” Said Saeed.

Saeed said that Thinadhoo had no permanent powerhouse and that some engines had to be placed on the road to provide power. He gave his guarantee that the situation with power in the island would be resolved. p