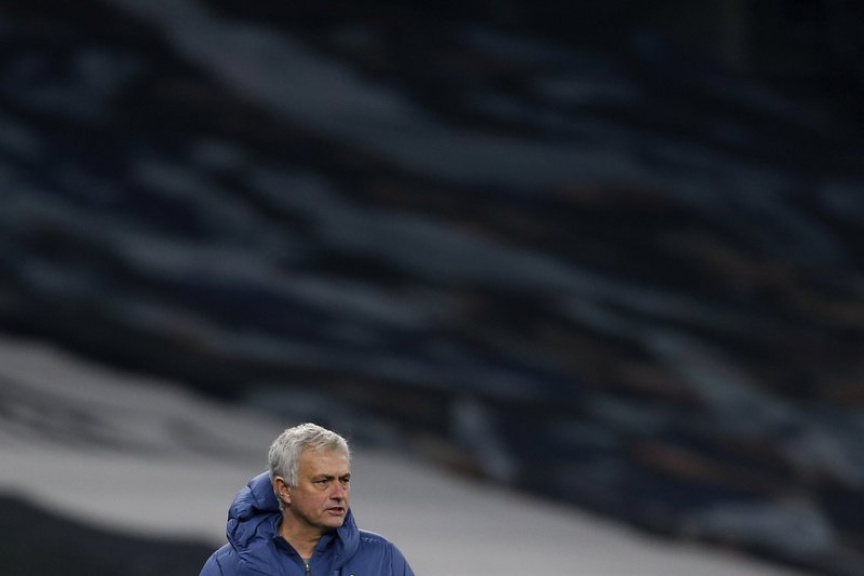 A look at what’s happening around European soccer on Sunday:

Jose Mourinho returns to former club Chelsea with current team Tottenham, which came into the 10th round in the Premier League in first place. It is the latest managerial meeting between Mourinho and Frank Lampard, who used to play under the Portuguese coach at Chelsea before becoming its manager. Manchester United playmaker Bruno Fernandes is in strong form heading into his team’s match at Southampton, having scored in games in the league and Champions League over the past week. Stuttering Arsenal is at home to Wolverhampton in the other game.

After a perfect start to its Champions League campaign with four wins from four matches, Barcelona tries to get back on track in the domestic league when it plays Osasuna at the Camp Nou Stadium. The Catalan club is 12 points off the lead and has only one win from its last six league matches. Lionel Messi should be back in the lineup after being rested by coach Ronald Koeman in the 4-0 win over Dynamo Kyiv in the Champions League on Tuesday. Leader Real Sociedad will go for its seventh straight league win when it hosts third-placed Villarreal.

AC Milan will be looking to finish the weekend still alone at the top of the Serie A. It is two points clear of Inter Milan and Sassuolo, and hosts Fiorentina. Both Inter and Sassuolo played on Saturday. Roma is three points below Milan and visits Napoli in what is sure to be an emotional match. It is Napoli’s first Serie A match since former player Diego Maradona died on Wednesday in his native Argentina. Also, there’s: Lazio vs. Udinese, Bologna vs. Crotone, and Cagliari vs. Spezia.