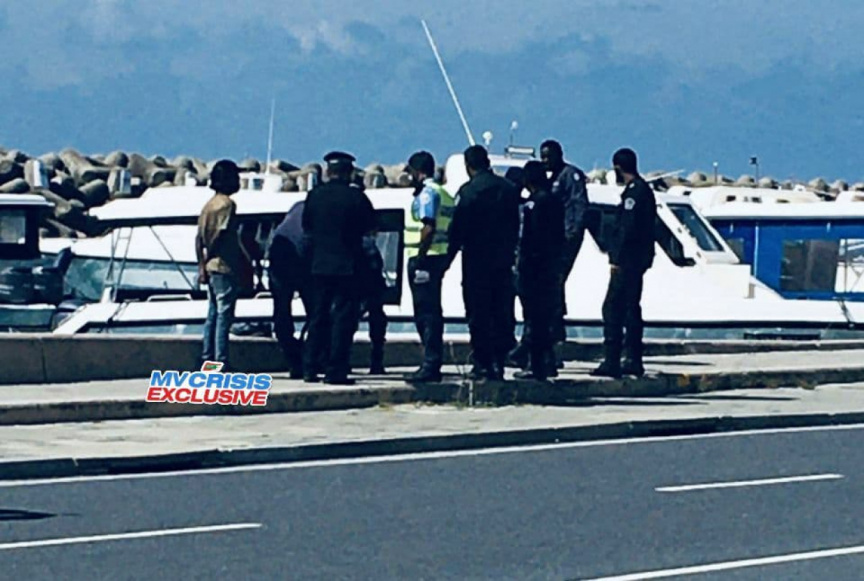 The police said on Wednesday that CCTV cameras captured the British man who was found dead in the lagoon of Male’ City venturing into the waters on his own, moments before he was found dead.

The sighting of the dead body in the lagoon area off the Male’ Prison was reported to the police at approximately 9:43 am on Tuesday.

The police identified the deceased as a 58-year-old British male. He worked for the Velana International Airport (VIA) as a project consultant head.

A police spokesperson said on Wednesday that CCTV cameras in the area captured footage of the man venturing into the waters on his own at approximately 09:29 am on Tuesday, and his body lying motionless above water a few moments later.

The reason why the man ventured into the waters alone remains unclear. The police have not released an official comment regarding the subject.