Ronaldo recovers from virus and back for Juventus 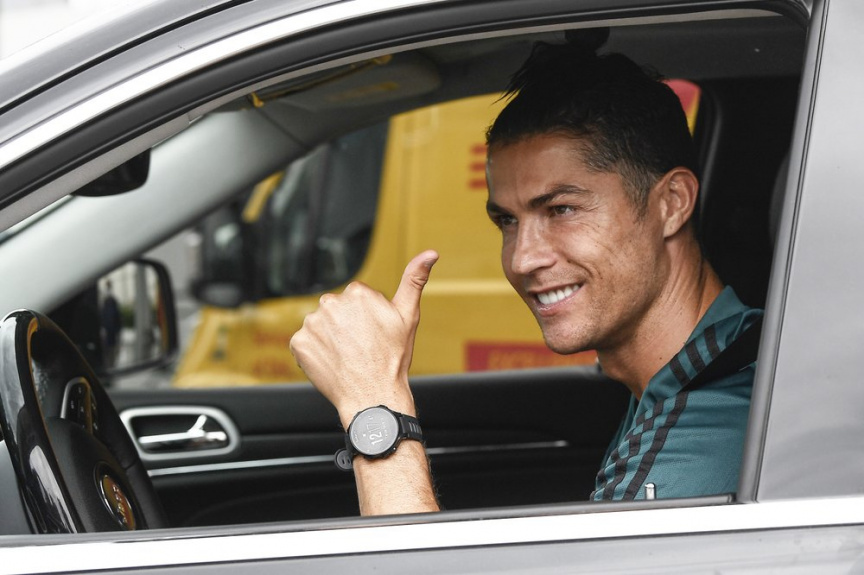 Cristiano Ronaldo leaves the Juventus sport center after his first training, in Turin, Italy, May 19, 2020. (Fabio Ferrari/LaPresse via AP)

TURIN, Italy (AP) — Cristiano Ronaldo has recovered from the coronavirus after 19 days and three missed matches for Juventus, the club announced on Friday.

Juventus said a swab test provided a negative result and Ronaldo “is no longer subjected to home isolation.”

Ronaldo first tested positive during the international break while with Portugal.

He missed Juventus’ draws with Crotone and Hellas Verona in Serie A as well as a loss to Barcelona in the Champions League. The five-time Ballon d’Or winner had been quarantined at his home in Turin.

Ronaldo could return on Sunday for Juve’s game at Spezia in Serie A, or on Wednesday at Ferencvaros in the Champions League in Budapest.