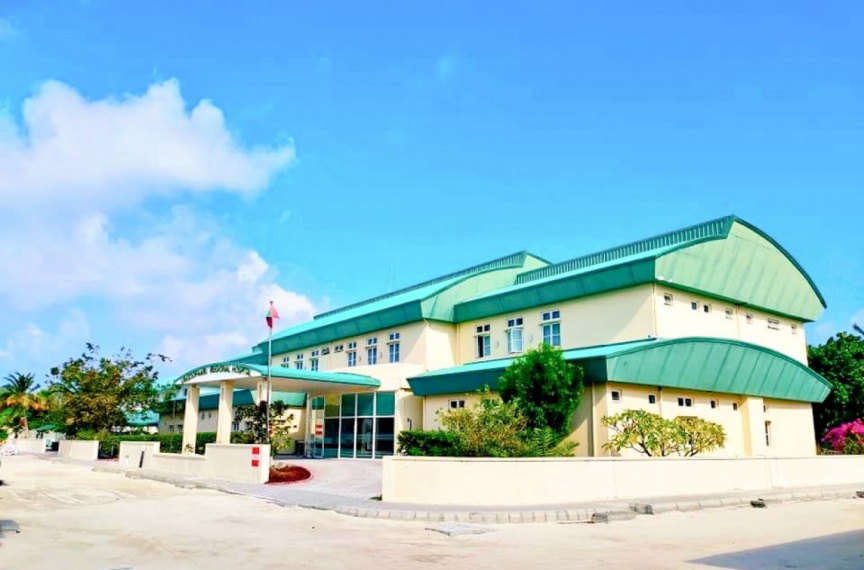 A positive case of COVId-19 identified from the island of Ungoofaaru has later tested negative, according to health officials. HPA said that the individual was negative upon tests conducted later on after the initial positive result.

The island is visited by a number of people from the surrounding islands of R. Atoll due to the regional hospital. HPA has previously permitted people to travel to Ungoofaaru under a special permit.

In other developments, after 380 samples were collected randomly from the northern city of Kulhudhuffushi, monitoring mechanisms placed upon the city were lifted last night after they all tested negative.

The northern city was the location of a local transmission according to HPA, the third such in the Maldives, after Male' City and G. Dh. Hoadedhdhoo.

A police officer who consulted with the Kulhudhuffushi Regional Hospital with flu symptoms tested positive for COVID-19 on October 5, prompting HPA to place the city, along with H. A. Dhidhdhoo, H. A. Hoarafushi, H. A. Baarah, H. Dh. Kurinbi, and Sh. Funadhoo under monitoring due to the recent travel history to police stations in each of the islands.

53 residences in Kulhudhuffushi were placed under monitoring.