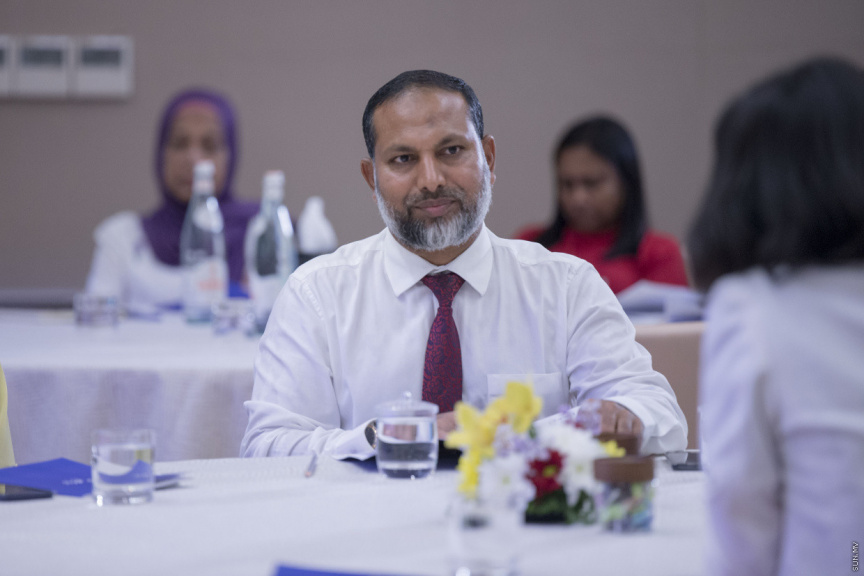 Home Minister Imran Abdulla has come out and publicly apologized for any misunderstandings taken from his remarks on a radio talk show last night regarding the safari rape case.

Minister Imran had sparked a massive public backlash after he appeared to state that what happened on the safari was blown out of context and could have happened in any public place. The remarks led the law firm representing the Kenyan victim to detail events of the night before calling for action against the Minister.

Home Minister Imran tweeted that he had stated what happened on the safari was of no importance and that he took sexual harassment and abuse seriously.

“What is being spread on media about me is misleading. I request all journalists to maintain professional standards in their work.” Said the Minister.

He also apologized for any remarks by him taken incorrectly and stated that it was not his purpose to do so.

The Law firm representing the victim, Riza, and Co sent a letter to the Speaker of the Parliament calling for action against the Minister for his comments after condemning the remarks by the Minister in the radio talk show last night.