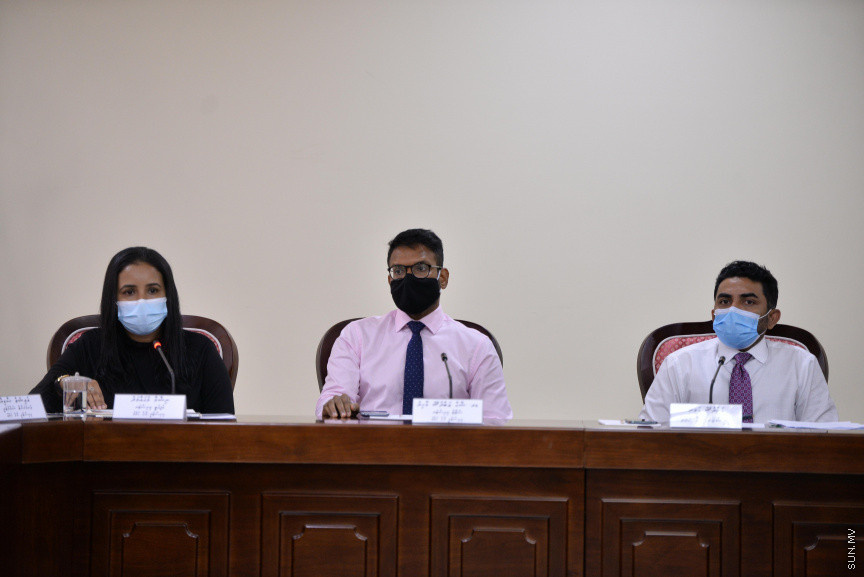 Anti-Corruption Commission (ACC) has taken statements from Health Minister Abdulla Ameen, Deputy Health Minister Aishath Nishama and other top officials at the Health Ministry, who remain under suspension in the wake of irregularities uncovered in a compliance audit on COVID-19 related spending.

An official from ACC told Sun the investigation into the case remains in progress, and is at its last stage.

ACC had launched an investigation into contracts for procurement of ventilators to treat COVID-19 patients who require intensive care back in May, long before the Auditor General’s Office released its report.

While Ameen and officials from National Emergency Operations Center (NEOC) previously stated that the contract for procurement of 75 ventilators was awarded to Executors General Trading at the recommendation of the World Health Organization (WHO) office in Male’, the audit report states that no official recommendation was ever made – something that Ameen denies.

The audit report shows the Health Ministry paid MVR 30.91 million, which made for 90 percent of the total payment, to Executors General Trading as an advance, without obtaining an advance guarantee or a performance guarantee. It also shows that the ventilators provided by the company weren’t the same brand as was agreed, and that the company was contracted to procure the ventilators at a higher cost than other companies.

Both Ameen and Nishama have denied any deliberate wrongdoing, insisting that the procurement process was carried out in good faith.