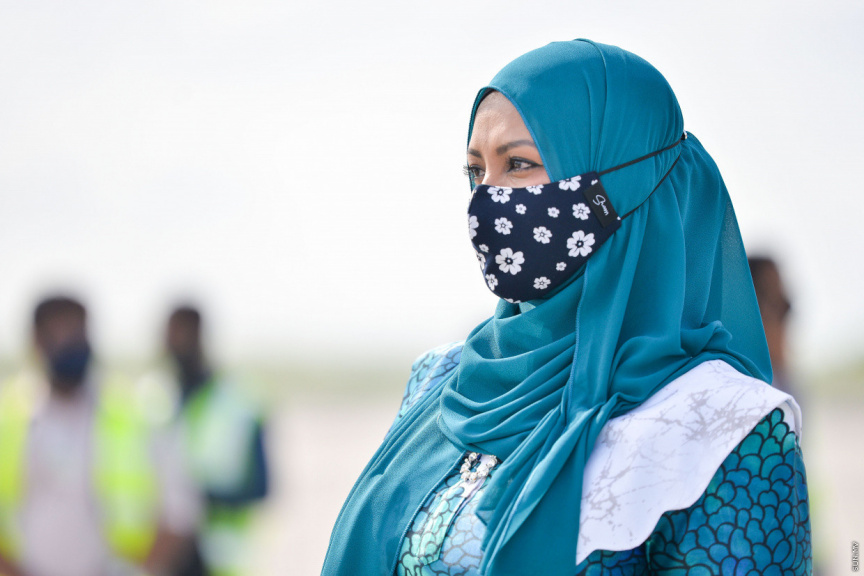 A case has been lodged with the Anti-Corruption Commission involving Transport Minister Aishath Nahula for repealing a regulation regarding shipping agencies just a few months after enacting it.

ACC has confirmed that it had received such a case last night. The case was lodged with the signature of 70 individuals. The regulation was focused on regulating shipping agencies and was published on the gazette on July 16. The case read that no work on implementing the regulation was done by the Ministry despite multiple complaints to do so.

The complaint read that Minister Nahula informed the Transport Ministry board to make arrangements so that shipping agencies can once again begin charging for services. The board had also informed the Ministry that the regulation needed to be implemented. A letter by the board also read that the formation of policies and regulations of the Ministry was the responsibility of the board and that repealing or termination of these policies and regulations was not something that a Minister can do so alone based on their own decisions.

The complaint read that the Minister repealed the regulation to gain unfair advantages by misusing her official capacity and without the approval of the board.