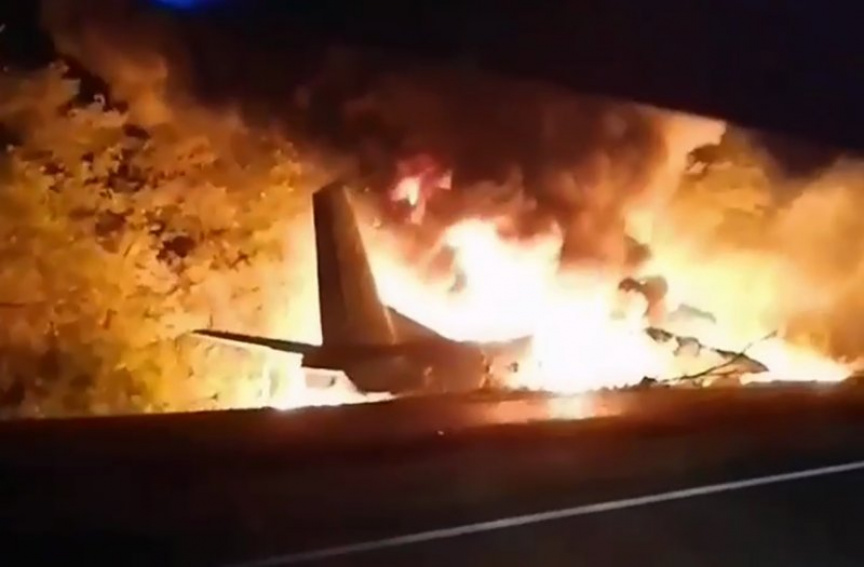 Two other people on board were seriously injured and four people were missing. The An-26 crashed while landing at the airport in Chuhuiv, about 400 kilometers (250 miles) east of the capital Kyiv.

Reports said that the plane had a military crew and that most of those aboard were students at an aviation university run by the defense ministry.

There were no immediate indications of what caused the crash.

Azerbaijan and Armenia brush off suggestion of talks