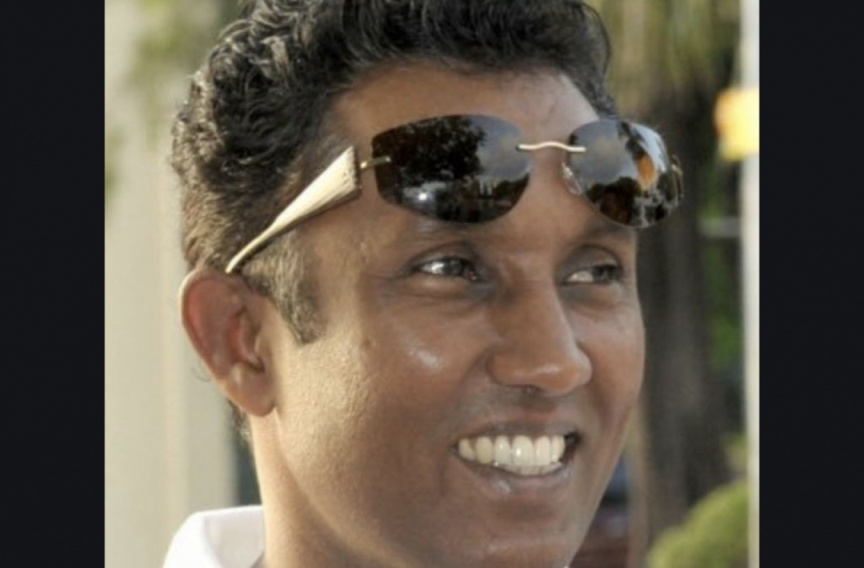 Shuaib Ali, the deputy chair of MDP’s disciplinary committee, has been placed under suspension.

MDP announced that Shuaib was suspended from his position as deputy chair and member of disciplinary committee on Thursday, in connection to a complaint lodged with the committee, the specifics of which has not been disclosed.

The decision comes after Shuaib sent a letter to MDP chairperson Hassan Latheef, in which he criticized MDP leader, former President Mohamed Nasheed.

He said that Nasheed’s actions were being guided by a spirit of retaliation, and found his encroachment on, and misuse of powers vested in the President and the parliament majority unacceptable.

He said that President Ibrahim Mohamed Solih was the head of MDP, and that he does not support toppling the government and establishing a parliamentary system during the five-year presidential term.

MDP to request a special sitting of Parliament