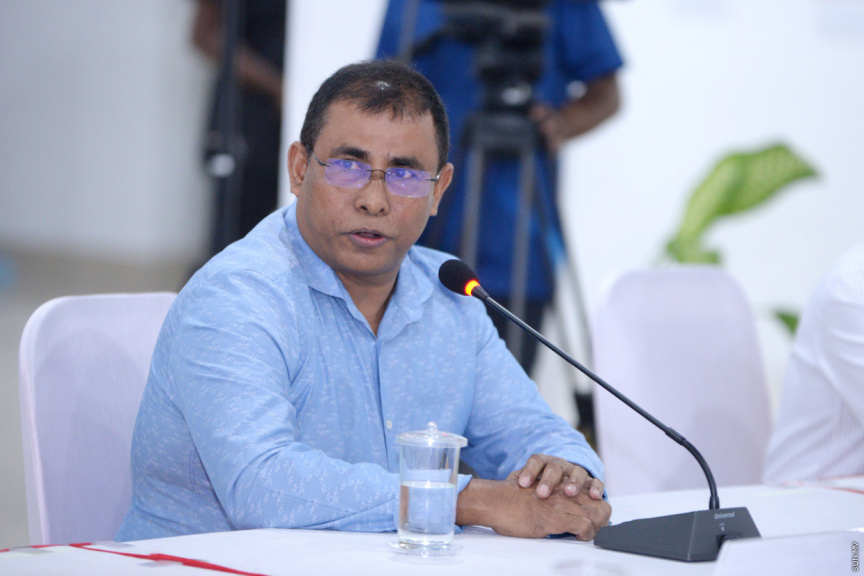 Guesthouses in the Male’ City area will reopen in November once COVID-19 case numbers die down for two weeks consecutively, Tourism Minister Abdulla Mausoom has said.

Guesthouses in other regions of the nation are set to reopen in October 15.

In a tweet, Minister Mausoom said that hotels and guesthouses in the Male’ region will hopefully be able to reopen in November.

While the capital region is in the midst of a community spread, 92 cases were reported in the last 24 hours from the region. The Maldives has so far confirmed 9,427 cases.

There are 1,485 active cases. The recovered number of cases is 7,903 while 3 individuals have passed away due to the virus.

COVID-19 has affected the tourism industry of the nation very negatively. The borders of the nation were reopened on July 15 and resorts and safaris were permitted to reopen.