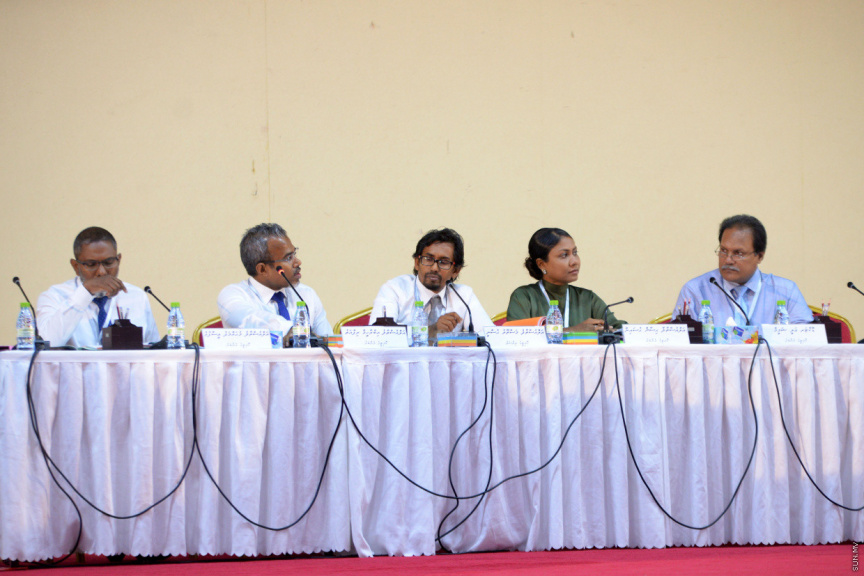 Judicial Service Commission (JSC), on Tuesday, announced the decision to launch an investigation into an allegation lodged against Zubair Mohamed, a Civil Court judge.

In a statement on Tuesday evening, JSC said that the commission has received a complaint that Judge Zubair is actively involved in political activities and in an organization.

JSC said that complaint has been accepted by the commission for investigation, and that the commission, during a meeting on September 9, made the decision to select a committee to investigate the allegation.