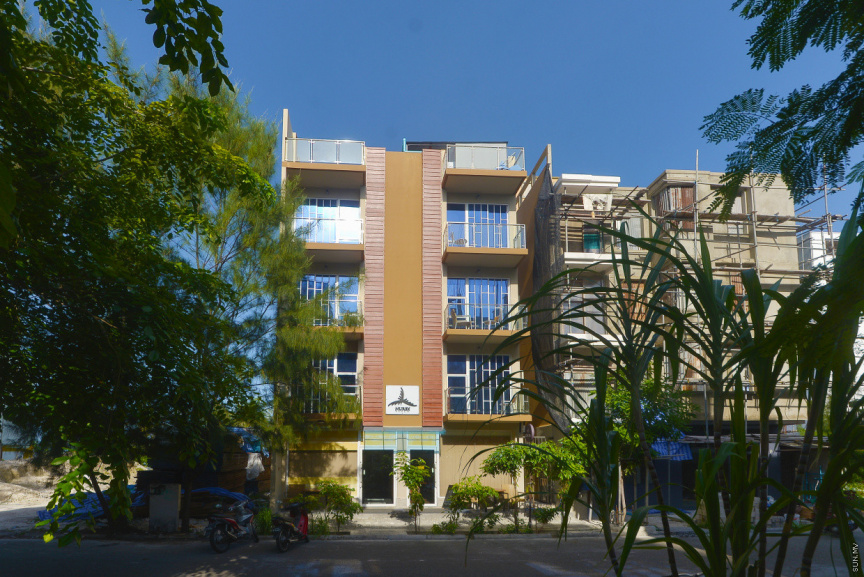 Newly-appointed Tourism Minister Dr. Abdulla Mausoom has stated that the government was working to reopen guesthouses in the Maldives as soon as possible.

Speaking on a program of Raajje TV, the Minister said that the President’s mindset was to permit the reopening of guesthouses as soon as possible.

“President Solih’s mindset is to reopen guesthouses as soon as possible. He has instructed to do so as well.” Said the Minister.

Developments and progress were made during discussions with health authorities for the purpose, said the Minister.

A number of complaints and concerns have been raised over guesthouses not being permitted to operate despite the operations of safaris and resorts in the Maldives since the country reopened its borders on July 15. The country went into a full lockdown on March 27 due to the COVID-19 pandemic.

Guesthouses were originally targeted for reopening on August 1, however, due to an increase in cases, the government was forced to push back the date. Case numbers in the Maldives have still not died down since then.

Minister Mausoom, said that the government very much prioritized on developing the sector.

“Guesthouses are very much a priority sector for the government. Guesthouses see the participation of locals in every aspect of the chain. As owners, as employees, and as part of activities run in the island related to guesthouse and tourism as well. It gives the opportunity to stay near their families and work.” Said the Minister who acknowledged that the public were ‘thirsty’ for the announcement of a reopening date for guesthouses. The Minister stressed that the government was also working with the same goal in mind.

“My hope is that when guesthouses are reopened, they are operated as a model example.” Said the Minister.

He added that islands and guesthouses were providing assurances that the guidelines of HPA would be strictly followed if guesthouses are permitted to reopen.

Councils, residents, and guesthouse owners were all reassuring that the events in Male’ City where the virus spiraled out of control would not happen in those islands, said the Minister.

The Minister noted that there was no community spread on an island other than Male’ City. He pointed out that only isolated cases of the virus from quarantined individual travelers were being identified from islands.

Based on the geography of the nation, the Maldives was indeed a safe nation for travelers, said the Minister. He also accepted that the borders of the nation and easements were introduced too much when the country came out of lockdown. The Minister said that this was something that many countries had posed questions over.

However, changes to the guidelines to ensure that the country was safe for tourists were in the works with the health authorities, said the Minister. PCR testing was now being considered for travelers from different airlines, border crossing transits, transits, and even tourists, said the Minister.

“When something like that is introduced, people will be more convinced that the country is a safe nation.” Said Minister Mausoom.

He stressed that the safety of the public and the economy was something that the government took seriously. Health authorities would also be concerned if imported cases were being identified into the country as the country began to re-welcome tourists, said the Minister.

Guesthouses in Male' area to reopen once cases die down