Military veteran passes away due to COVID-19 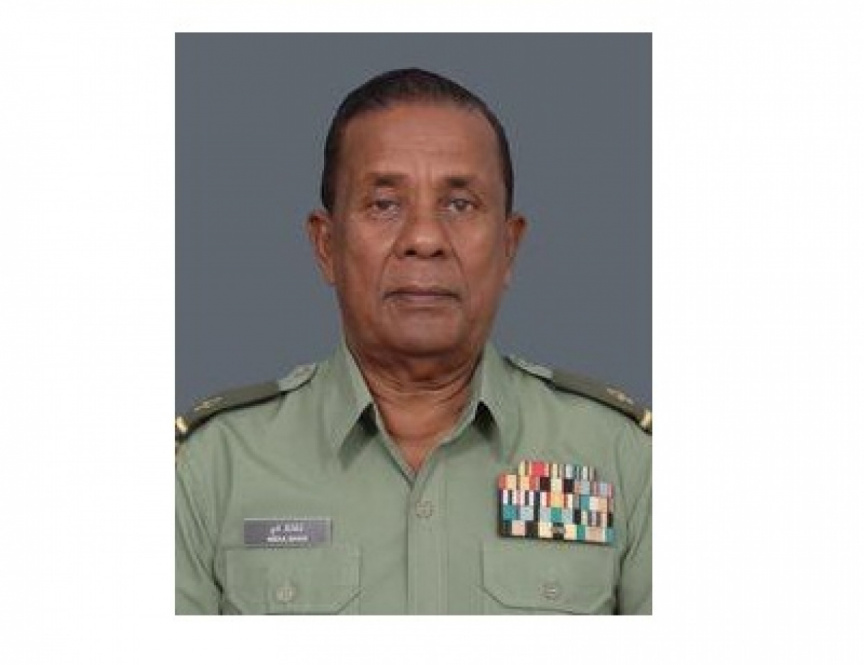 The long term serviceman passed away aged 82 while receiving treatment at the Hulhumale' Medical Facility at 1:28 last night. HPA stated that the military veteran is the 25th COVID-19 death in the Maldives.

Abdul Ghani's daughter, speaking with Sun said that he was initially admitted on August 11, after testing positive for the virus. Although his condition deteriorated on August 13, his death was sudden since he had actually been making progress towards recovery, said his daughter.

"It got a lot better later. No difficulties were noticed," said Ghani's daughter.

Abdul Ghani joined the Maldivian military service on August 27, 1960, and had served on the force for 48 years 11 months and four days. His time in the army was mostly spent on the naval coastguard. The military veteran had received nine colors and seven medals as military honors.

Speaker Nasheed comes out in defense of government