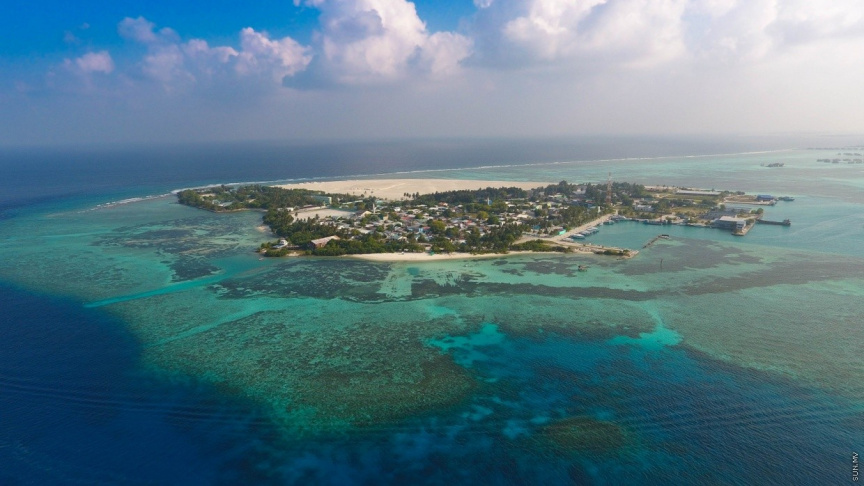 Individuals in home-quarantine five different islands of the Maldives has tested positive for COVID-19.

The individuals that tested positive include two children.

The positive cases were identified from the islands of N. Miladhoo. A. Dh. Maamigili, K. Himmafushi, F. Nilandhoo, and R. Hulhudhuffaaru. Individuals that tested positive were to be released upon completion of their mandatory quarantine period.

Four cases of COVID-19 had tested positive from Nilandhoo previously. Nine were identified from the island through contact tracing, said the Council of Nilandhoo. The island was placed under monitoring mechanisms.

An additional 107 cases tested positive for the virus last night. They include 104 individuals from the Greater Male’ region. The total number of cases in the country now stands at 5,679. Active cases are numbered at 2,449. 146 are hospitalized.