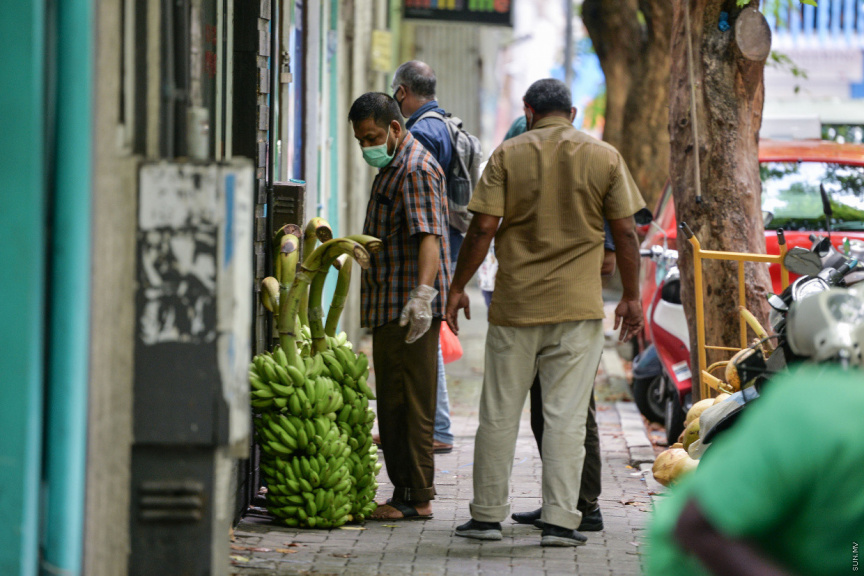 The government of the Maldives has expanded the timeframe under which it provides citizens whose income is negatively affected, with income support allowances.

The government, which provides the allowance through the National Social Protection Agency (NSPA), will now be providing the allowance to those who were affected negatively starting from December last year.

The policy now published on the President’s Office website states that those who fulfill the requirements for the allowances since December 2019 will now be provided the allowances. This means that a large number of people would now be eligible for the allowance.

Previously, the allowance was provided for those affected from March 2020 onwards. This includes individuals sent on no-pay leaves, those subjected to wage cuts, and unfair dismissals.

MVR 5000 is provided to every individual who receives a wage below that figure from their employees. Those aged 18-65 and are part of the workforce are eligible for the allowance.

Applicants for the allowance are also required to agree to take part in a skills development program of the government, as per the requirements of the eligibility to allowance. If the applicant is interested in pursuing a career or employment, the applicant must also agree to be employed in the post of employment provided by the government through the job center.

Freelancers negatively affected from December 1 onwards are also eligible for the allowances. However, if the freelancers are part of any relief schemes introduced by the government, they would be exempted from the April, May, and June allowances.

Legal action will be taken against the provision of false information. The policy is to be implemented from the day of publishing.

Finance Ministry has said that it had provided MVR 35.1 million as income support for 8,488 individuals in total.