Can you get the coronavirus from secondhand smoke? 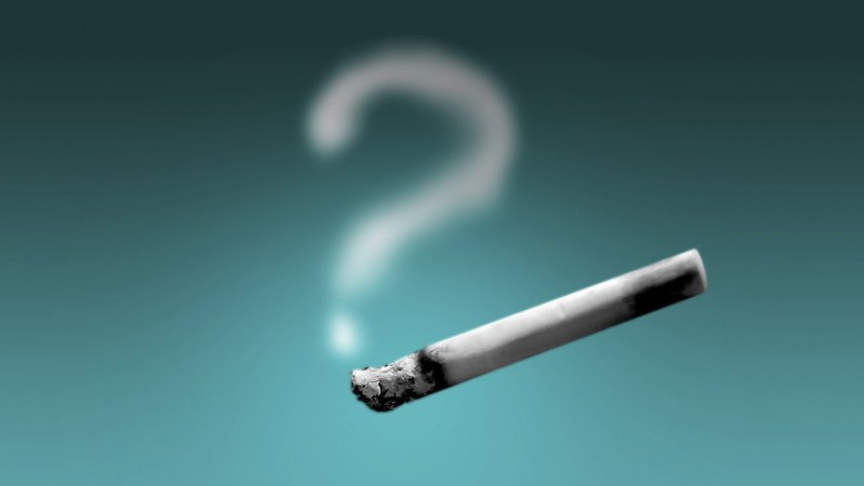 Can you get the coronavirus from secondhand smoke?

Secondhand smoke isn’t believed to directly spread the virus, experts say, but infected smokers may blow droplets carrying the virus when they exhale.

Being able to smell the smoke might be a red flag that you’re standing too close to the smoker. The respiratory droplets people spray when they talk, cough or sneeze are believed to be the main way the virus spreads. And people also exhale those droplets when smoking, as well as when they’re vaping.

“Not only are they potentially spreading the virus by not wearing a mask, they are blowing those droplets to the people around them to potentially get infected,” says Dr. Albert Rizzo, chief medical officer for the American Lung Association.

You should steer clear of secondhand smoke regardless. Breathing in secondhand smoke from cigarettes can cause various health problems, according to the U.S. Centers for Disease Control and Prevention.

How did vampire bats get a taste for blood?