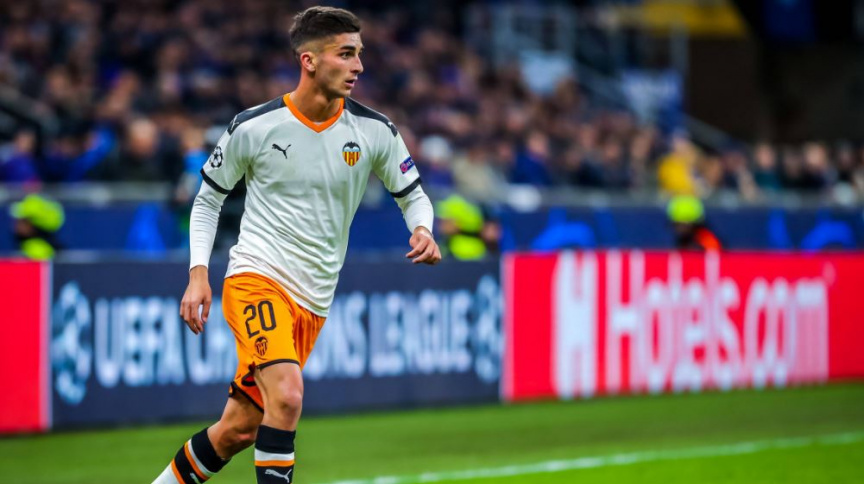 The 20-year-old has signed a five-year contract.

"Every player wants to be involved in attacking teams and Manchester City is one of the most attacking in world football," Torres said.

"I am so happy to be joining City."

City's director of football Txiki Begiristain added: "We have followed Ferran's progress closely and have been very impressed.

"He is young and still developing, but his technical qualities are exactly what we are looking for in a winger. He is quick, direct, can create space with one movement, and is capable of producing match-winning moments."

City has also had a £40m bid for Bournemouth center-back Nathan Ake accepted.

Injured Laporte to miss start of season for Man City