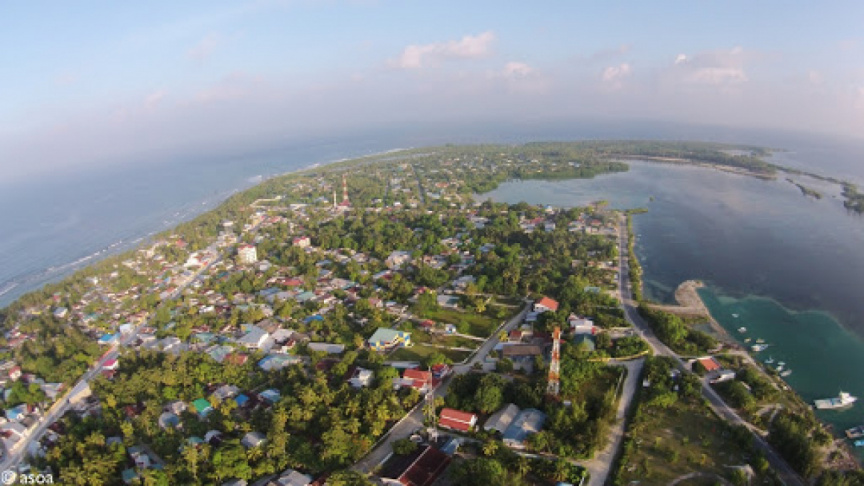 Police have begun an investigation into the alleged rape of a disabled woman in Addu City.

The case was reported in the morning today and involved a 48-year-old woman with disabilities in Addu City. No one has been arrested in connection with the case.

Police are now investigating the case. The number of such crimes in the country has been on the rise in recent months. Youths have taken the initiative in voicing their opposition towards such crimes with a series of protests recently.

Police: Yet to receive evidence to establish a suspect