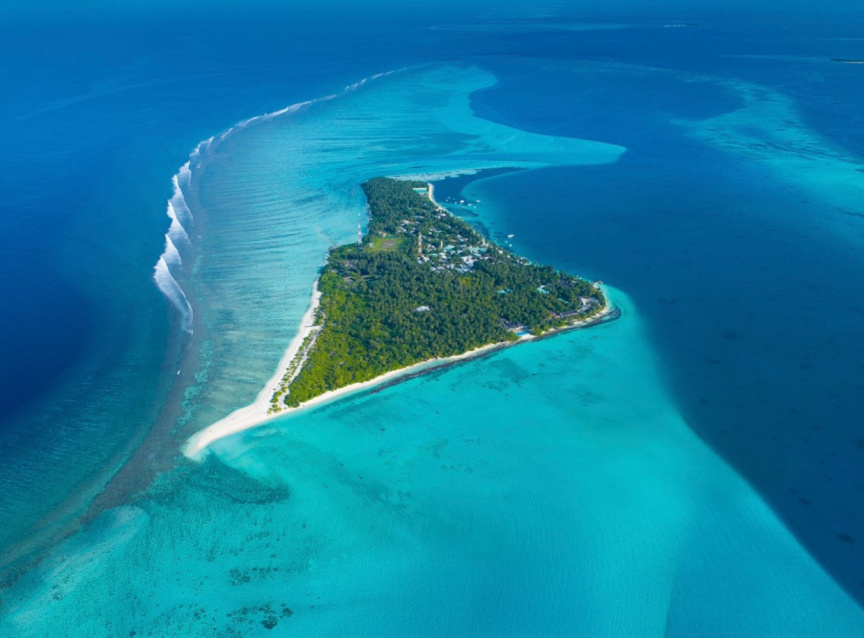 A search operation has been commenced for an individual that went missing on a boat traveling from Male’ City to A. Dh. Mandhoo.

Maldives National Defense Force (MNDF) said that the missing individual is named as Ali Shah (27) from Raiyvillage A. Dh. Mandhoo. The man was traveling on a boat named “Ranthari”.

MNDF was reported the incident around 2:10. According to the boat captain, the man was still on the boat when it entered the lagoon of Mandhoo. It was discovered that Shah was missing after the boat neared the harbor, said MNDF officials.

The incident happened around 1:00 last night. Shah was wearing a brown chequered shirt and jeans when he went missing. MNDF divers are now searching the area where it is believed he went missing.

Residents of Mandhoo and police from Mahibadhoo are also involved in the search. MNDF requested any travelers to keep an eye out for the individual and contact MNDF at 191 if any information is to be shared.

Met office warns of bad weather for all regions