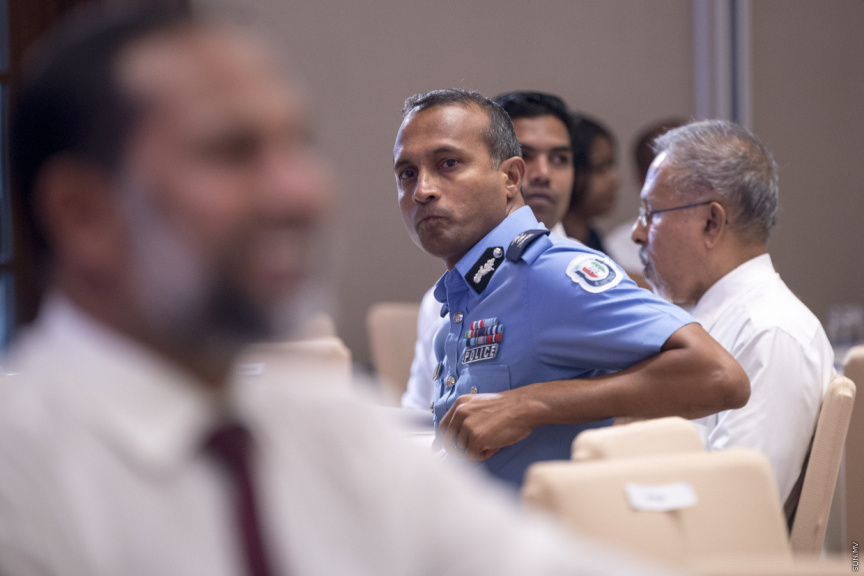 Police have begun work to assess the authenticity of an audio recording where Home Minister Imran Abdulla is accused of sexual misconduct.

On the audio, now circulating on social media, a woman is heard accusing the Home Minister of sexual misconduct.

A police media official responded to a question on the police media group regarding the audio, confirming that they were assessing the validity of the recording. The official also stated that no official complaint has been registered so far.

No other details were disclosed by the police.

Media Director of the Home Ministry Hafsy Abdulla stated to Sun that he did not wish to comment on the audio but could guarantee that the Minister was not involved in such activity.

The audio comes shortly after the dismissal of Ali Waheed as the Tourism Minister. He was also accused of gross sexual misconduct while in office by multiple staffers.