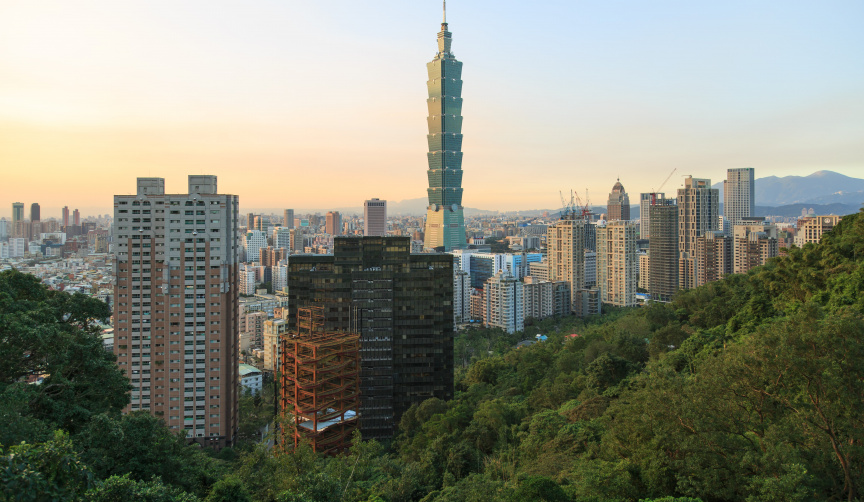 TAIPEI, Taiwan (AP) — Taiwan has scored a rare diplomatic victory in establishing relations with the independent region of Somaliland.

Intense pressure from China has reduced self-governing, democratic Taiwan to having just 15 diplomatic allies and being excluded from the United Nations and most other international organizations where Beijing has leverage.

China claims Taiwan as its own territory to be brought under its control by military force if it deems necessary. In elections and public opinion surveys, Taiwanese have overwhelmingly rejected political union with China.

Somaliland broke away from Somalia in 1991 as the country collapsed into warlord-led conflict and has seen little of the violence and extremist attacks that plague its neighbor to the south. Despite lacking international recognition, the region has maintained its own independent government, currency and security system.

In a statement posted July 1 on the Taiwanese foreign ministry’s website, minister Joseph Wu said the governments had agreed to establish ties based on “friendship and a shared commitment to common values of freedom, democracy, justice and the rule of law.”

“In the spirit of mutual assistance for mutual benefit, Taiwan and Somaliland will engage in cooperation in areas such as fisheries, agriculture, energy, mining, public health, education” and technology, Wu said in his statement.

Wu and Somaliland’s foreign minister Yasin Hagi Mohamoud signed a bilateral agreement in Taipei on February 26. Taiwan has been providing scholarships to students from the region of 3.9 million people.