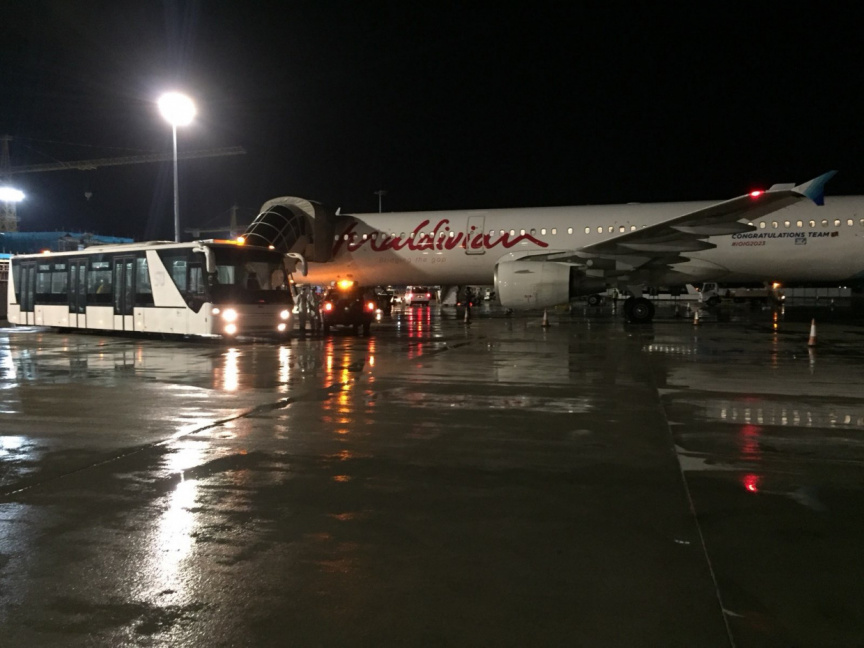 June 15, 2020: A Maldivian aircraft that evacuated locals in Malaysia. (Photo/Maldivian)

Maldivian has announced the evacuation of 195 locals from Malaysia.

This is the second flight conducted by the national carrier to transport locals in Malaysia. A third flight will be conducted on June 17, Wednesday.

195 Maldivians have returned home on our #repatriation flight from Kaula Lumpur a short while ago. @VelanaAirport

Foreign Ministry announced last night that 450 individuals have requested to be evacuated from Malaysia.

Around 2,000 locals have been evacuated so far from 14 countries. More repatriation flights are to be conducted.