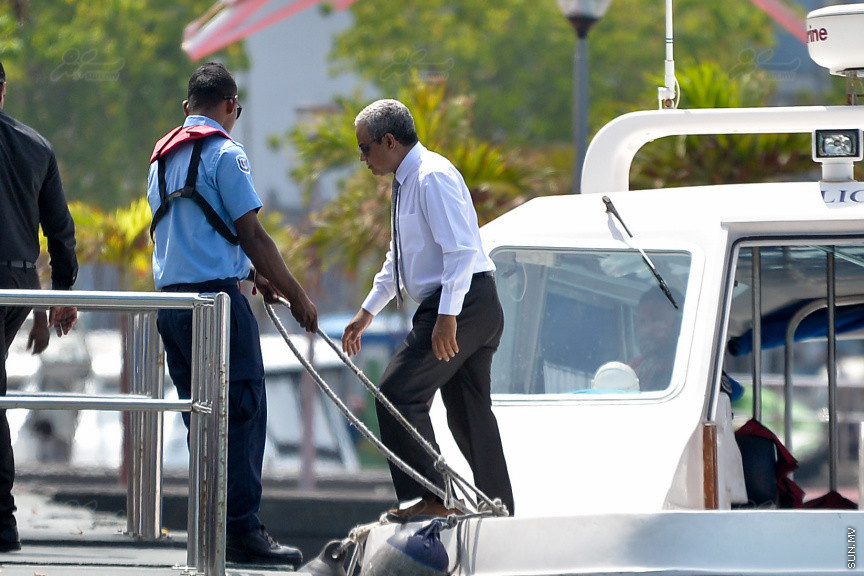 The High Court, on Sunday, overturned a prison sentence issued against former judicial administrator Hassan Saeed for obstruction of justice.

He was found guilty of the charge by the Criminal Court on July 19, 2018, and sentenced to four months and 24 days in prison.

The High Court issued its ruling in the case this Sunday morning, in its first virtual hearing, which was live broadcast via YouTube.

The bench which oversaw the appeal was composed of Chief Judge Shujau Usman, Judge Hussain Mazeed and Judge Mohamed Faisal

The court also found the State failed to refer to a specific provision or provisions his actions were to have obstructed.

Hassan Saeed had named the then-Chief Justice Abdulla Saeed and then-Justice Ali Hameed as witnesses for the defense during the Criminal Court trial. However, Judge Ali Adam – who had presided over the trial – decided against hearing their testimonies citing that their testimonies lacked the strength to counter the testimonies of State witnesses, and citing them to be unreliable witnesses as they themselves had been found guilty of charges in connection to the case, and were under investigation for more crimes.

The High Court found that the Criminal Court’s reasons for denying him his defense witnesses were insufficient, and that holding the trial without allowing defense witnesses violated precedence set by the Supreme Court.

The High Court therefore overturned the sentence issued by the Criminal Court with the unanimous consensus of all three judges.

Hassan Saeed had also been charged with bribery in connection to the case, but the sentence was annulled by the Criminal Court in October 2018, following a shift in the political tide with the election of President Ibrahim Mohamed Solih, which saw the annulment of several convictions seen as political in nature.