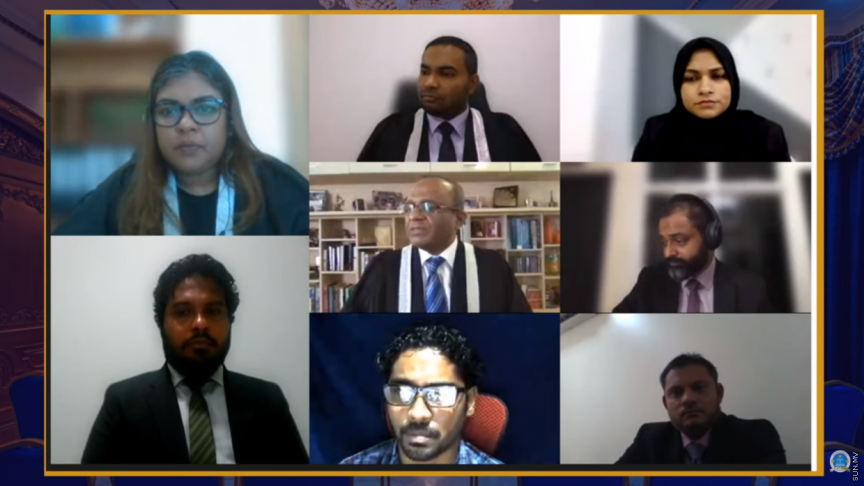 The Supreme Court, on Tuesday, ruled in support of the decision by Housing Development Finance Corporation (HDFC) to fire its then-IT manager, who had lodged a case with the Anti-Corruption Commission (ACC) over allegations of corruption within the corporation.

Ismail Masood from M. Thulhaagiri was terminated from his position as HDFC’s IT manager on February 28, 2012, following 14 days of suspension.

Prior to getting fired, he had lodged a case with the ACC accusing two HDFC employees of being involved in the illegal exchange of foreign currency.

The decision was appealed by HDFC at the High Court, which ruled in favor of the corporation and annulled the Tribunal’s ruling.

Following his defeat at the High Court, Masood filed a petition with the Supreme Court, which held a virtual sitting to issue its ruling this Tuesday morning.

The bench ruled to uphold the High Court’s verdict.

He was accused of calling HDFC’s then-managing director Dr. Priyanka Baddevitha, an Indian national, and threatening to deport him.