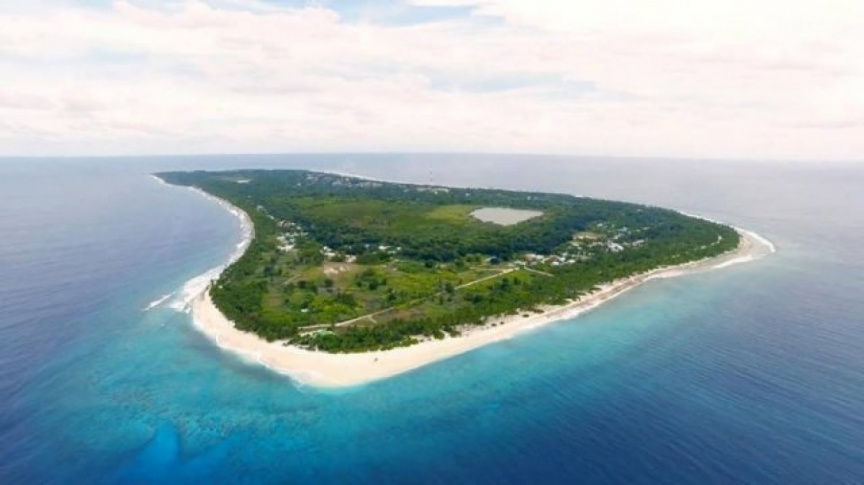 Fuvahmulah City Council has announced it has distributed the annual Zakat al-Fitr among 241 people registered as poor in the city.

According to the council, the poor received MVR 747 as zakat.

Due to the threat of the new coronavirus, the council had accepted zakat via internet banking. The council received MVR 180,041.95 as zakat from the city’s residents this year.

Zakat has been distributed among all of the city’s poor, confirmed the council.

Fuvahmulah City has a population of 12,790 people, making for the second largest residential population outside of the capital.

The council said many of the households had paid the zakat.