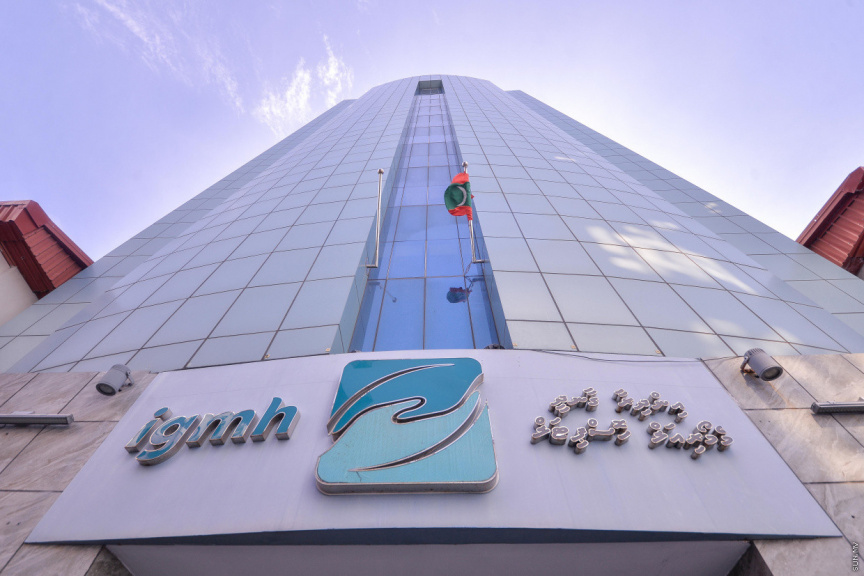 An elderly COVID-19 patient from the island of N. Manadhoo has passed away a few days after recovering from the virus.

The 80-year old female patient passed away in the IGMH hospital in Male' City in the evening.

Sun has learned that the woman passed away from other health complications for which she was being treated at the hospital.

The government had announced that the elderly individual had recovered from the virus on May 18.

The woman had been in Male’ City for medical purposes before returning to Manadhoo. She had returned before the lockdown order was issued on the capital on April 15 due to a community case being identified.

She later tested positive for the virus after being transported to the capital from her island once again due to abdominal pains.

Nine other individuals have tested positive for the virus from the island of Manadhoo after coming into contact with the elderly patient.

COVID-19 recoveries of increase to 104