New type of seagrass discovered in the Maldives 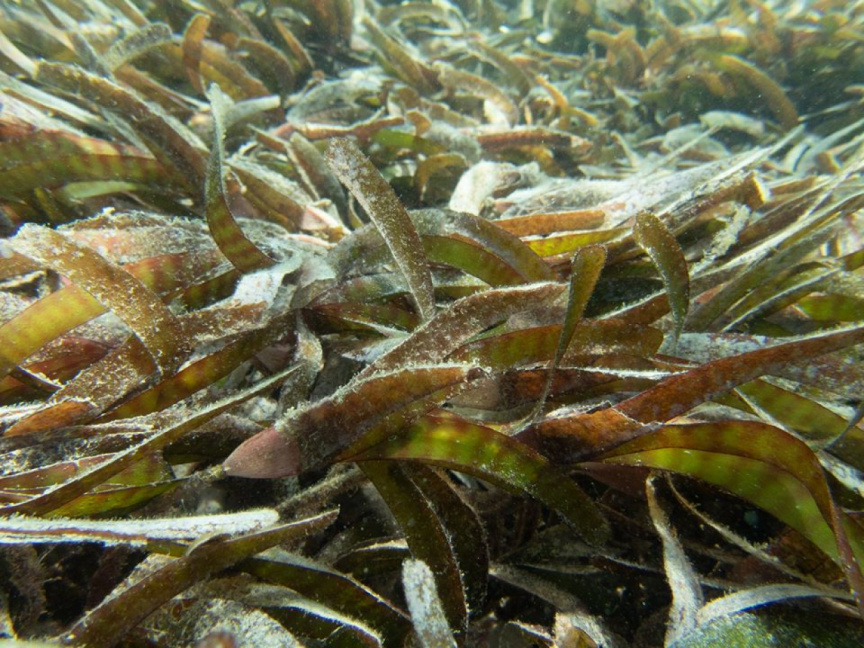 Cymodocea serrulata seagrass was discovered from the Addu City Nature Park in the south of Maldives in May 2020. (Photo/Maldives Resilient Reef Project)

Maldives Resilient Reefs Project has announced an exciting discovery of a new type of seagrass in the Maldives.

A type never before seen in the Maldives, Cymodocea Serrulata seagrass was discovered from the Addu City Nature Park in the south of Maldives. The organization also stated that the discovery had been verified by experts.

The number of seagrass species recorded in the Maldives has now increased to seven with the new discovery, stated the Resilient Reefs Project which added that the chance for more new discoveries as such was very real.

A campaign to conserve seagrass and stop the culture of uprooting the grass for different purposes was begun in 2019. The campaign was named as Project Maldives Seagrass and was partaken by a number of resorts in the country.