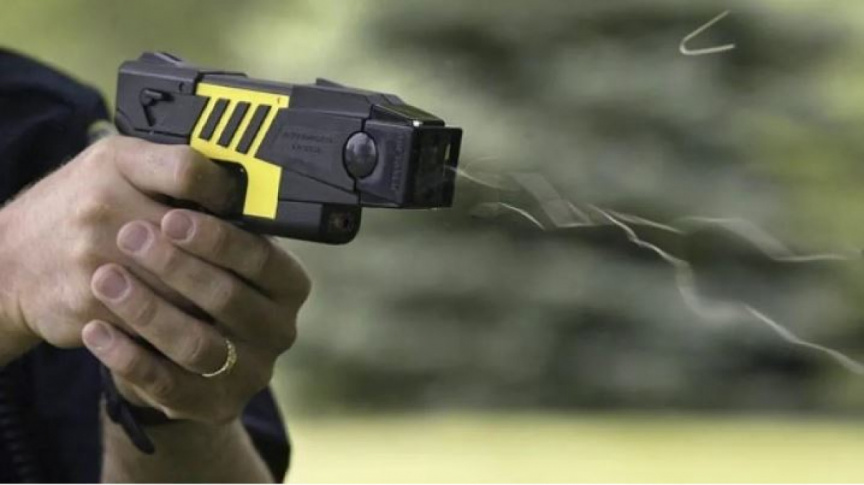 Members of the public have been expressing displeasure at an announcement by the Commissioner of Police Mohamed Hameed regarding the arming of the Police force with stun guns in the Maldives.

A tweet sent out by Commissioner of Police Mohamed Hameed also stated that a trial for Police to utilize “Conducted Electric Weapon” has been commenced to increase the safety of the public and Police officers.

Several MPs, as well as members of the public, have expressed displeasure regarding the move.

MP for North Maafannu Imthiyaaz Fahmy stated that so far only acts of Police brutality and not of civilians attacking Police officers have been seen in the country. He questioned whether it was a wise move to arm police with such a weapon before rehabilitating the force.

Anas Abdul Sattar who won the MDP primary for Male’ City mayor also stated that the most powerful weapon an officer can use for safety was the uniform of Police which officers have to learn how to use appropriately.

Perhaps better to improve police investigation capacity, root out the corruption in the institution, make it accountable and try and build public confidence in police. Still remember the video of DED officers beating a person senseless.

A social media user also pointed out that it wasn’t a long time ago when a video of a Police Officer attacking a civilian with a payment stone went viral on social media.

Many have also stated that the stun gun was not safe to use. They pointed out that if it was used against people with heart disease and pacemakers, it could be lethal. Some also pointed out that Police have a history of brutality and that the public has never seen an officer reprimanded for such actions.

Another social media user stated that the focus should be on speeding up investigations and eradicating corruption within the Police force, which would create better trust among the public towards the Police.

A stun gun also commonly known as a stun gun is a non-lethal defense weapon that can be used to incapacitate an attacker from a distance.

COVID-19 recoveries in Maldives increase to 86