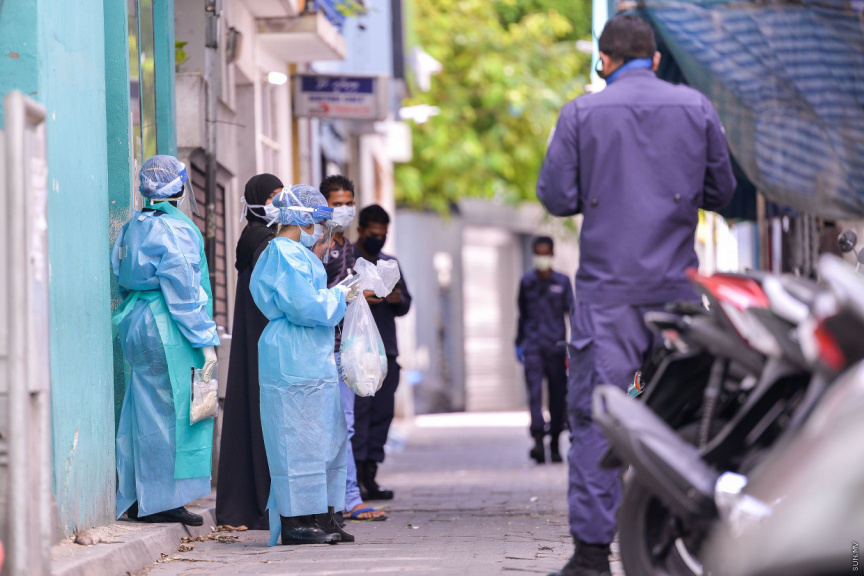 Health Protection Agency (HPA) has just announced that 37 individuals have tested positive for COVID-19 in the Maldives.

In a tweet issued on its official account, HPA stated that 19 Bangladeshi nationals, 15 Maldivians, and three Indian nationals had tested positive for the virus.

The total number of cases in the Maldives currently stands at 1,143.

The capital and most populous city in the country by far, Male' is under a strict curfew and lockdown since the first community case was identified on April 15.

Cases have also been reported in other islands in the north of the country.

Authorities have predicted that the country was faced with a surge of cases by the end of May. The expected figures for the surge were revised later on due to the effectiveness of the restrictive measures on the capital.

Guesthouses in the Maldives could reopen by August