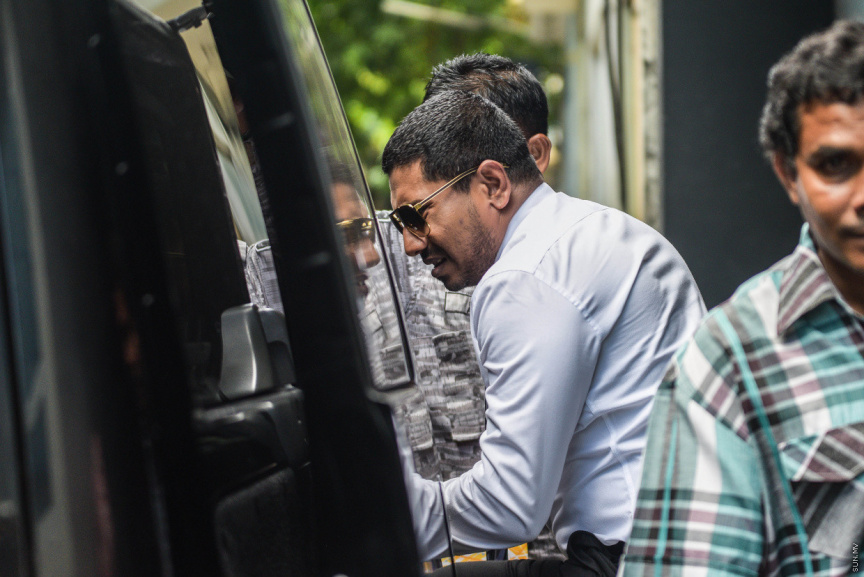 Minister for Youth, Sports, and Community Empowerment Ahmed Mahloof has once again been placed in isolation after a positive case of COVID-19 was identified from the building where the Minister resides in.

A tweet sent out by the Minister today read that he had been requested by the HPA to go into isolation.

He stated that he was now obeying the authorities and in isolation. This is the second time the Minister had been placed in isolation within two months.

The residence of the Minister in Male’ City is under monitoring mechanisms, which means that no one will be permitted to leave or enter the residence for the next 14 days.

The Minister first went into self-isolation after contact with a positive COVID-19 case during volunteer works.

The Minister had been involved in voluntary delivery works of the Ministry when he came into contact with two employees of Ihsaan Fihaara. He had rejoined delivery works after completing the isolation period. Other than Minister Mahloof, Economic Minister Fayyaz Ismail had also been placed in isolation previously.