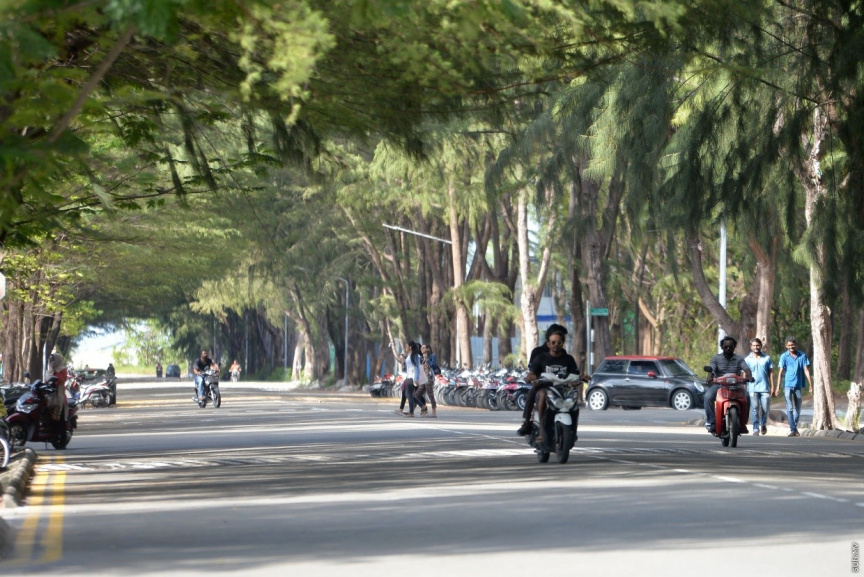 Commissioner of Prisons Ahmed Mohamedfulhu, on Wednesday, announced a 92-year-old inmate serving his sentence in the Hulhumale’ Prison has passed away.

The Commissioner announced the death in a tweet on early Wednesday.

According to him, the inmate had been bedridden due to his old age.

He said that the Human Rights Commission of Maldives (HRCM) and Maldives Police Service had been informed of the death as per protocol for the death of any inmate.

"May Allah bless his soul and forgive his sins," added the Commissioner in his tweet.